Nom de naissance Sarah Joy Brown
Nationalité Etats-Unis
Naissance 18 février 1975 (46 ans) à Eureka (Etats-Unis)
Sarah Joy Brown (born February 18, 1975) is an American actress. She is perhaps best known for originating the role of Carly Benson Corinthos, which she portrayed on the American daytime drama General Hospital from 1996 to 2001, and which earned her three Daytime Emmy Awards. In 2008, she returned to General Hospital in a different role, Claudia Zacchara. She exited General Hospital once again in 2009 and began appearing on The Bold and the Beautiful in the newly created role of Aggie Jones.

Brown appeared as Madison James on Days of Our Lives from October 2011 until the character's death in August 2012.

Brown is a practicing convert to Judaism. She has one daughter, Jordan Alexandra Judith (b. July 20, 1998); the father is Brown's ex-fiancé, Israeli composer Shuki Levy (a former executive producer on VR Troopers and the Power Rangers franchise). Brown has been diagnosed with Celiac Disease. 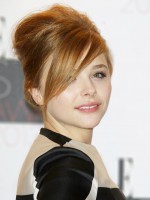 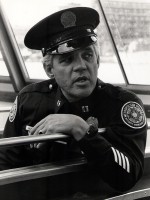 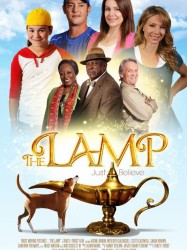 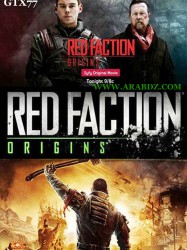 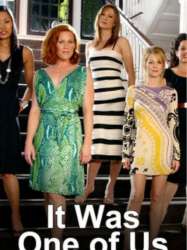 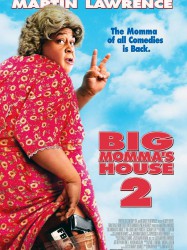 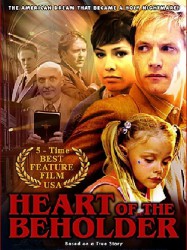 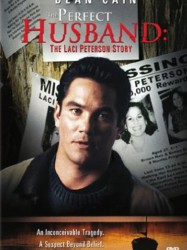 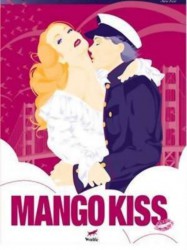