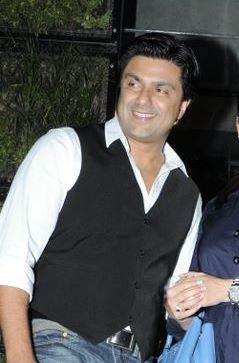 Nom de naissance Samir Soni
Nationalité Royaume-uni
Naissance 29 septembre 1960 (60 ans) à Londres (Royaume-uni)
Samir Soni (born in London, England) is an British film and television actor and a former model of Indian descent.
Soni made his debut in the Hindi serial Samandar based on Navy officers. In 1996, he appeared as Ashok Mathur in Doordarshan's A Mouthful Of Sky. He made his film debut in China Gate, which was followed by cameo appearances. In 2003, Soni appeared in the film Baghban and played lead roles in Basti and Kahan Ho Tum. In that same year, Soni also worked in the television series Jassi Jaissi Koi Nahin. In 2004, he worked in a Saaksshi. Soni featured as one of the contestants in the reality television show Bigg Boss 4 in 2010.

Soni attended school at London School of Commerce. He graduated from the University of California, Los Angeles in Economics. He was an investment banker in New York. He attended acting courses while in both New York and Los Angeles.

Through modeling, he met Rajlakshmi Khanvilkar. The two were married for six months before they divorced. On 24 January 2011, he married former actress Neelam Kothari.

Soni was born to a Hindu family in Belfast and attended school at St. Xavier's School, Delhi. He graduated from the University of California, Los Angeles in Economics.

Prior to his Bollywood career, Samir was an investment banker in New York, before coming back to India to start modeling. He has attended acting courses in New York and Los Angeles. 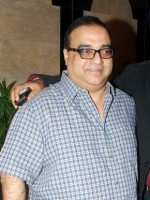 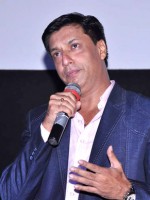 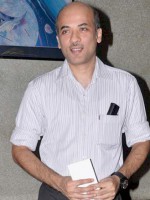 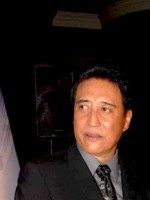 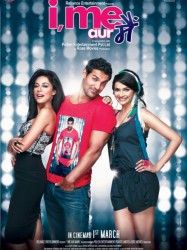 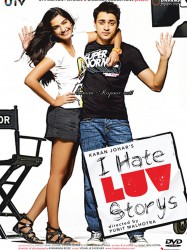 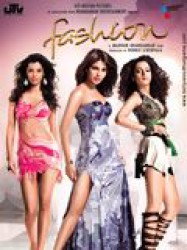 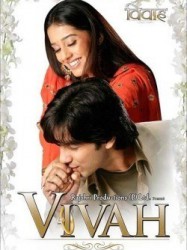 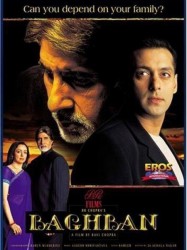 The film starts with a voice (Kader Khan) narrating a small town of Mumbai. A gangster named Kanta (Sadashiv Amrapurkar) wants to destroy the town and is in a battle with Karanjia (Kulbhushan Kharbanda), who wants to replace the town with a shopping mall. Ramesh "Rama" Kulkarni (Samir Soni) returns to his town after several years and is greeted by all of his friends, neighbors and youngest sister, Pinky (Mamta Mishra). It's only Rama's father, Vinayak Kulkarni (Govind Namdeo), a school teacher, who does not greet him and is angered with Rama.
Déjà vu ?
J'adore 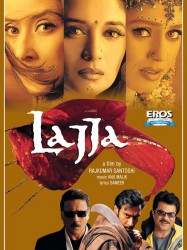 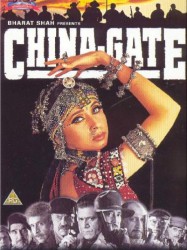 The story begins with Col. Krishnakant and his ten men who were sacked from the Indian army as they failed in the China Gate mission. After witnessing the brutal slaying of her Forest Officer father, Sunder Rajan, at the hands of dreaded dacoit Jageera, Sandhya goes to Col. and asks for his assistance in bringing an end to Jageera's rule in the Devdurg region. Krishnakant agrees to assist her and summons ten of his fellow officers and subordinates to assist him in this mission. They assemble at Devdurg with the necessary ammunitions and arms to combat Jageera, not realizing that Jageera has influence over the local police detachment, who will prevent Krishnakant and his men to possess any guns and weapons. This does not deter the men, and they continue to stay on in Devdurg and gain the confidence of the villagers. What the villagers do not know that Krishnakant and his men had all been dishonorably discharged from the army for cowardice and retreating when attacked by the enemy.