Nom de naissance Samantha C. Noble
Nationalité Australie
Naissance 26 décembre 1980 (42 ans) à Adélaïde (Australie)
Samantha C. Noble (born 15 May 1984) is an Australian actress who has worked on television series and films. She is currently best known for her role as Jade/Amitiel in Gabriel, and has appeared in several films including See No Evil and Court of Lonely Royals.

Personal life
Samantha was born in Adelaide, South Australia. She is the oldest of three children. Her younger siblings are Jess Noble (a journalist), and Dan Noble (an entrepreneur). Their parents are renowned actor John Noble and Penny Noble - who owns a Yoga school. Samantha attended Brigidine College Randwick, (Sydney). She completed her Masters at Sydney University in 2004 and then decided after graduation she wanted to be an actress. In 2001 Samantha graduated with a BA in Drama, History and Education from the Australian Catholic University and she has trained at NIDA, the Actors Studio in New York, the Stella Adler Institute in Los Angeles, Ivana Chubbick Studio, On Camera Connections and ATYP. She teaches acting at several film schools in Sydney and Los Angeles. She plays the piano, guitar and saxophone, and resides in New York City with her husband and one child.


Career
Noble is the face of Fosters Lager in America, Samantha has starred in several TV series including Home and Away and All Saints, and will played the role of Leah in the 2008 release of the horror/thriller movie The Gates of Hell. She has also starred in See No Evil (2006 film)|See No Evil and Gabriel (film)|Gabriel. She was shortlisted to co-host American version of Gladiators and the Ben Stiller film The Heartbreak Kid. Noble has also featured in several short films including Taxi Ride, How To Hurt, Lost Little Girl and Dead Man's Creek. She played Trish Wellington in the CBS pilot presentation of Harper's Island. She also guest starred in an episode of Fringe in its fourth season along with her father, John Noble, who is a regular cast member of the show. 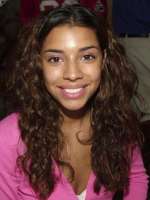 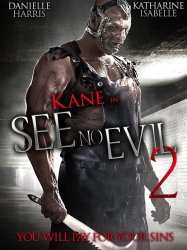 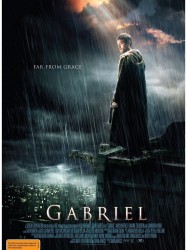 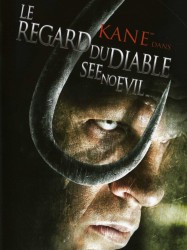