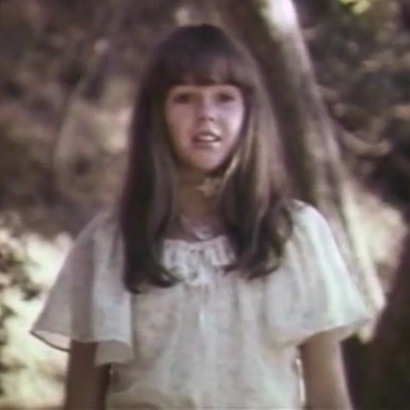 Boyden began her television career as a performer on Young Talent Time (YTT) at the age of seven. She remained with the series from 1973 until 1976.

While YTT Team members must normally leave the series on reaching age 16, a policy that would subsequently be stretched and broken, Boyden left at a younger age of her own volition. She had agreed to appear on The Don Lane Show on rival network Nine, after which a few Young Talent Time crew members made sly critical comments about her appearance on the rival network. These comments prompted Boyden's decision to leave the series.

After leaving YTT, Sally acted in a number of American produced films and TV movies including Lassie: A New Beginning, Barnaby and Me and The Waltons, as well as the Australian series Come Midnight Monday.

In adulthood she moved to London to work as a songwriter for EMI, writing songs for Leo Sayer, David Cassidy and Shakin' Stevens.

She has sung backing vocals for Duran Duran, featured with Major Matt Mason, and is part of a group called "The Candy Bombers".

Back in Australia, Sally toured the country with the ‘Follow Your Dreams’ program as a motivational speaker talking to school children of her experiences in show business and life. She has also overcome heroin addiction and anorexia nervosa, the former she overcame with the help of Duran Duran keyboardist Nick Rhodes.

She returned to London, and the performer once dubbed "The Littlest Australian" held residencies at the London music venues, Twelve Bar Club, Ground Floor, Acoustic Café and South Bar, performing with The Candy Bombers. She and the band have performed in various parts of the world including the Edinburgh Festival, the Ibiza Millennium celebrations, and Wales, New York and New Zealand. Boyden headlined on the Australasian stage in Hyde Park as part of the Queen’s Jubilee festivities.

Sally joined Duran Duran on stage at Wembley, Earls Court and in Boston and has recorded vocals for Duran Duran’s Pop Trash, Astronaut, Red Carpet Massacre, and All You Need Is Now. Boyden's vocals can also be heard on The Dandy Warhols’ album Welcome to the Monkey House, and the Stephen Duffy, Nick Rhodes project, The Devils.

Boyden and musician/writer, Jason Lake, created Punktuition, a children’s entertainment, musical and educational based TV show, which can currently be seen on PBS. Punktuition includes artwork by Dean Gorrisen, based in Australia, Chris Cerf in New York City, Boyden in Los Angeles, and Lake in the UK. 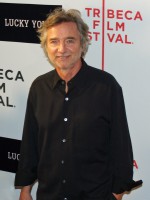 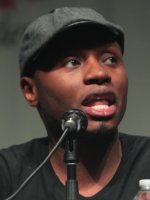 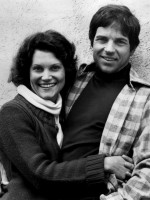 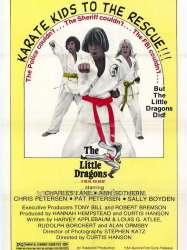 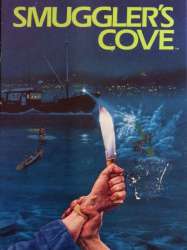 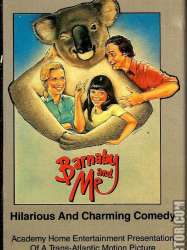