Early life
He was born on January 18, 1926 in Al-Mahala Al Kobra where his father, Ahmed Mourad Zulfikar, served as a senior police commissioner. He was the fourth of five brothers; their father imbued in them the values of commitment, loyalty, integrity and self-reliance. His military background did not limit his family's interest in culture, arts and Egyptian political life in general. His eldest brother, the well-known movie actor and director, Mahmoud Zulfikar, graduated as an architect. His second eldest brother Ezz-El-Din Zulfikar, the remarkable movie director, and Kamal Zulfikar were military officers whilst Salah, who was greatly inspired by his father, chose to join the Police Academy; he graduated from the Police Academy in 1946. His younger brother joined the Faculty of Commerce.

He was a skillful officer known for his professionalism and high moral standards, besides being an athlete. He was the featherweight champion of Egypt in boxing and shooting (small guns) and he was an active player in the academy's football team.

In 1949 Salah starting teaching at the Police Academy; he was in charge of new students and enjoyed helping them to adapt to military life. He took special interest in each student and made an exceptional effort to help his students become better men. Under his command, thousands of students graduated, all inspired by his leadership.

In 1951 he volunteered and joined the police unit in Ismaileya which was under attack by the British army. Despite the vast difference in numbers, arms and resources, the Egyptian police force continued to resist the British troops until the last bullet and refused to surrender. This heroic incident was later commemorated and is now celebrated on 25 January of every year as the national Police Day. He received a national award for his bravery. In 1956 he took the initiative leading 19 of his students in the Police Academy and volunteered as commandos resisting the tripartite attack by the British, French and Israeli armies during the 1956 Suez war. For this, he also received a national award of honor.


Film acting and production
At this time, his brothers Ezz-el-Din Zulfikar and Mahmoud Zulfikar worked as film directors. During his free time he used to attend film shooting. In 1955 Ezz-el-Din Zulfikar, his elder offered him the lead role in a film 'Eyoun Sahrana (Sleepless Eyes); he had to get a temporary permit from the Minister of the Interior, which was headed at that time by Zakareya Mohy el-Din. He made his second and third films Rodda Qalbi and Djamila respectively also with temporary permissions.

As Salah Zulfikar was fascinated by acting he applied for an early pension which he was later granted by President Gamal Abd El Nasser for his excellent career service.

His second movie Rodda Qalbi of 1957 was Salah Zulfikar's first big hit. Although he was supporting actor, he captured the Egyptian people's hearts. He continued to make movies and became a movie star. Having made more than 200 movies, TV series and theatrical productions in almost four decades until his departure in 1993, he continued to be one of the most popular and successful Egyptian actors in the Arab World. His landmark production "More Precious Than MY Life" or (Aghla Men Hayatto) and his romantic comedies, like "My Wife Is The General Manager" or (Merati Moudir Aam), "My Wife's Dignity" or (Karamet Zawgati), "My Wife's Ghost" or (Afreet Merati) with the actress Shadia, as well as his action movies like "The Second Man" or (Elragod Elthani) and "Saladin" of Youssef Shahine were tremendous hits and won him awards for best actor during the sixties and early seventies. Similarly, his TV movies and series were popular and successful during the eighties and early nineties, including for example "Handy-Man General Manager" (Elosta el-Moudir) and "The Family of Mr. Shalash" with famous actress Laila Taher.

As a producer, he was a man with a mission who only produced a film when he was convinced that it would make a difference. Hence his films were all best film award winners. Three examples deserve special mention. These are "A Touch of Fear" (Shei Menel Khof) with Director Hussein Kamal, a late sixties film fighting for the cause of democracy during President Nasser's rule, "Merati Moudir Aam" (My Wife Is The General Manager) with Director Fateen Abdel Wahab, fighting for women's rights to take leading positions, and "I Want a Solution" (Ouridou Hallan) for the leading Egyptian actress Faten Hamama directed by Said Marzouk in 1974, demonstrating the suffering of women in family courts. The latter film in fact contributed substantially to changes in Egyptian laws related to procedures in family courts, women's right to unilateral divorce and the establishment of a new family courts law. 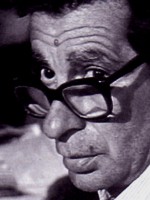 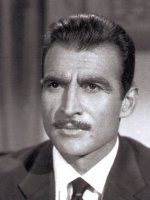 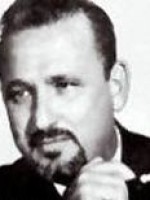 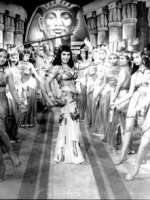 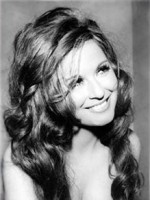 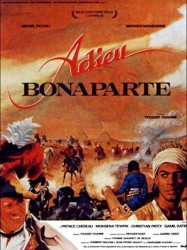 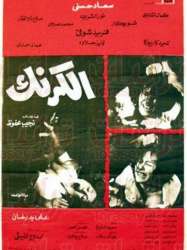 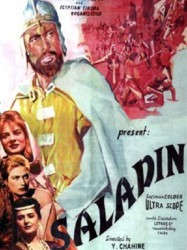 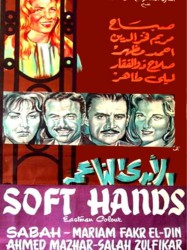 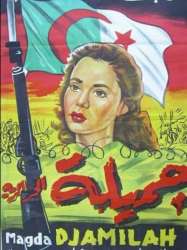