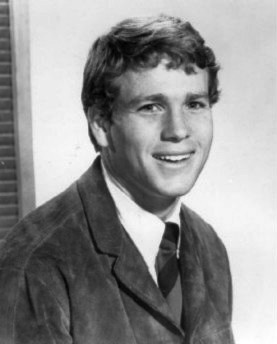 Relationships and family
O'Neal was in a long-term relationship with actress Farrah Fawcett until her death in 2009. He was previously married to actresses Joanna Moore and Leigh Taylor-Young; both marriages ended in divorce. He has four children: Tatum O'Neal and Griffin O'Neal (with Moore), Patrick O'Neal (with Taylor-Young) and Redmond James Fawcett O'Neal (born January 30, 1985, Los Angeles) with Fawcett. In her 2014 memoir, Anjelica Huston claimed that O'Neal physically abused her when they were in a relationship.

For several years, Ryan was estranged from his elder three children, Patrick, Griffin, and Tatum. However, in 2011, Tatum reconciled with her father with a book and a television show. On August 4, Ryan, Tatum and Patrick O'Neal appeared on Redmond's court appearance on firearms and drug charges.

Ryan O'Neal has nine grandchildren, three from Tatum’s marriage to tennis player John McEnroe, four from both of Griffin’s marriages, and two from Patrick’s marriage to actress Rebecca De Mornay. He is a great-grandfather by his estranged son, Griffin.


Health
In 2001 he was diagnosed with chronic myelogenous leukemia (CML). As of 2006, it is in remission. After struggling with leukemia, O'Neal was frequently seen at Fawcett's side when she was battling cancer. He told People magazine, "It's a love story. I just don't know how to play this one. I won't know this world without her. Cancer is an insidious enemy."

In April 2012, O'Neal revealed he had been diagnosed with stage IV prostate cancer. He reported that it had been detected early enough to give a prognosis of full recovery, although some doctors have questioned this prognosis. 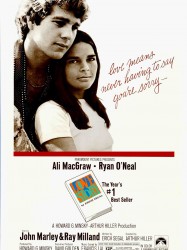 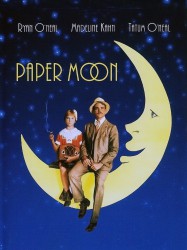 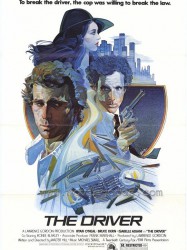 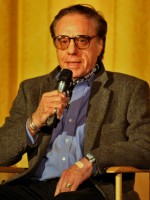 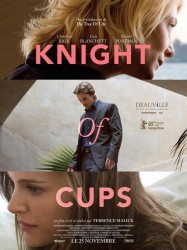 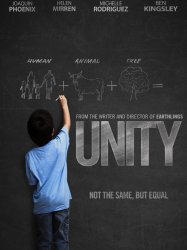 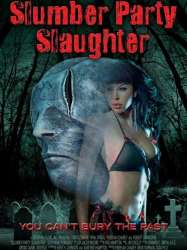 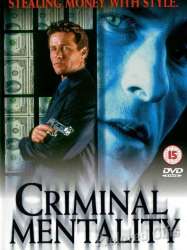 Brooklynite Nick and his childhood friend Manny grow up to become petty criminals. After Manny betrays him during a holdup, Nick goes to prison. Upon release, he visits his ex-girlfriend Maria in Los Angeles, where he learns the brutal, violent Manny has joined the police force and is divorced from Maria. Nick moves in with her and her 8-year-old daughter, Ally, and falls in with Maria's grandfatherly, ex-con landlord, Harry, who tries to groom Nick from his gruff ways. The two men come under police surveillance following a series of Beverly Hills bank robberies where the "gentleman bandit", as the press dubs him is a handsome, well-dressed man with a bandage on his nose.
Déjà vu ?
J'adore 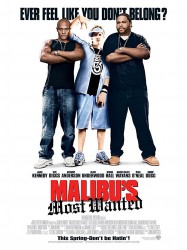 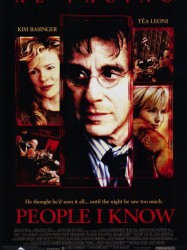 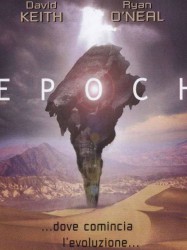 Four billion years ago, before life had developed on Earth, a cosmic object fell in the seas of our planet. In modern times in the mountains of Bhutan, a huge artifact makes its way to the surface, producing a powerful electromagnetic pulse causing worldwide blackouts.
Déjà vu ?
J'adore 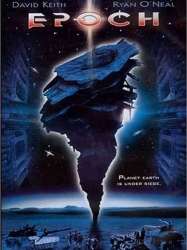 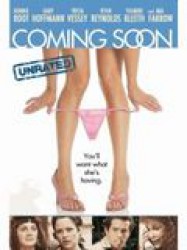 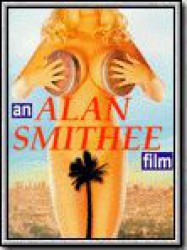 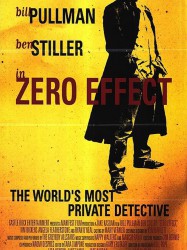 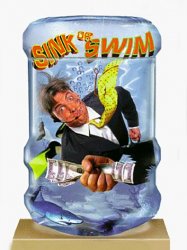 Brian (Stephen Rea) is a television writer-producer who is working on creating a 22-episode show, but has writer's block and needs inspiration. He teams up with a group of writer friends to write about a sexual encounter he watches on a balcony.
Déjà vu ?
J'adore 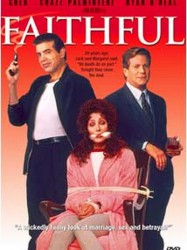 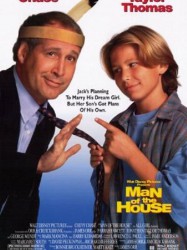 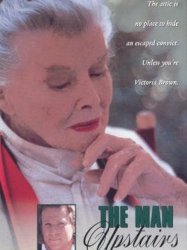