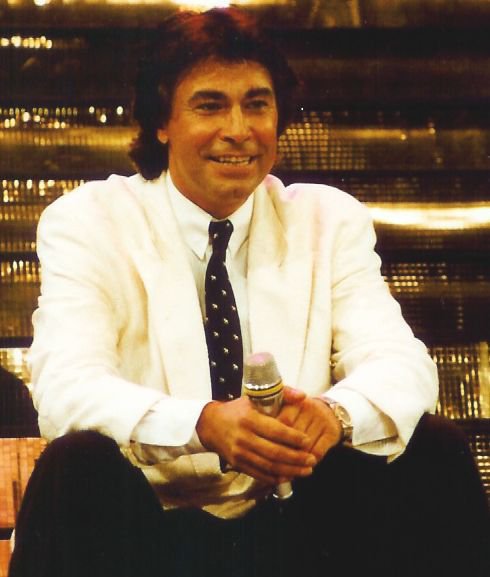 Born Gerhard Höllerich in Bobingen, Bavarian Swabia, Germany, Black attended the gymnasium in Augsburg and, aged 20, founded the rock and roll band Roy Black and His Cannons. His stage name derived from his black hair and his idol, Roy Orbison.

Roy Black and His Cannons achieved some local fame and were offered a recording contract with Polydor Records. However, his record producer Hans Bertram decided on a solo career for Black, and a switch to romantic songs for his protégé, a decision which soon led to nationwide fame. In 1966, his single "Ganz in Weiß"—a romantic song about marrying in white—sold in excess of one million copies by the end of 1967. His 1969 song "Dein schönstes Geschenk", sold one million copies by May 1970, having spent nine weeks at number one in the German chart. 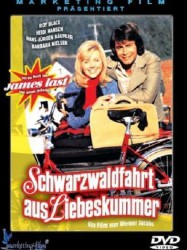 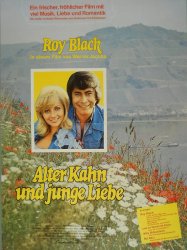 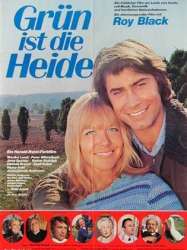 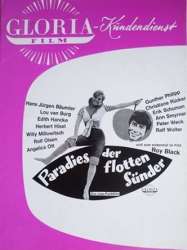