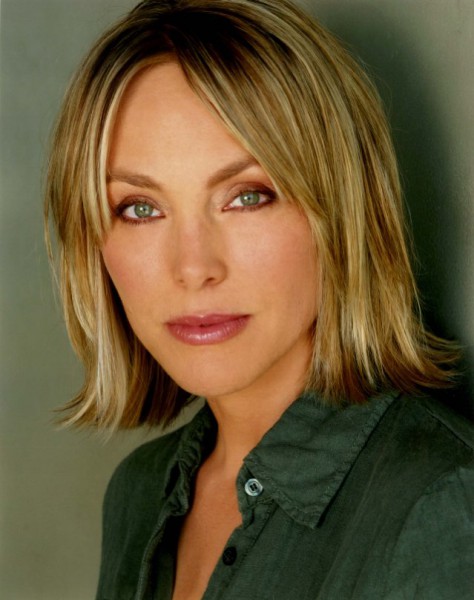 Nom de naissance Roxane Wilson
Nationalité Australie
Naissance à Durban (Afrique du sud)
Roxane Wilson is an Australian actress best known for her roles in Water Rats, Stingers and The Alice. She was born in Durban, South Africa to an Italian Mother and an English Father. She lives in Los Angeles with her children.

Early life
Roxane was born in Durban in 1965 to an Italian mother and an English father. Her father was also an actor, trained at the Old Vic in London.

In 1972, Roxane moved with her mother to Sydney via London. Her stepfather is Ian "Peewee" Wilson, leader and founding member of the Australian rock and roll band The Delltones.

After a couple of years in suburban Sydney, touring with the band, her family moved to Eungai Creek, New South Wales on the mid-north coast, where they maintained a fifty-acre farm, growing organic vegetables.


Career
Roxane Wilson started her career at an early age with modeling. In 1981 she signed with the Chadwick Models agency in Sydney.

In 1983 she extended her modeling career to New York, where she signed with Wilhelmina Models and lived for three years. During her time in New York she studied acting at HB Studio and the Meisner technique with Robert Modica.

On return to Australia, she began her career as a professional actress. In 1991 she furthered her training by attending full-time study at Western Australian Academy of Performing Arts

Roxane works extensively in film, television and theatre. She has also made television appearances as a presenter for the AFI Awards and as a guest on the Good Morning Australia, Donnie Sutherland's "Sounds", "In Melbourne Today" (GTV 9) and Bert Newton Show.

She has also worked as a tutor and as a private acting coach at Screenwise, Out of the Blue and ATYP.

In 2014 she appeared in the Australian Theatre Company's Los Angeles production of Holding the Man opposite Cameron Daddo, Adam J. Yeend and Nate Jones; the production was directed by Larry Moss and received strong critical praise. 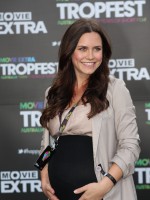 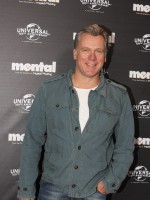 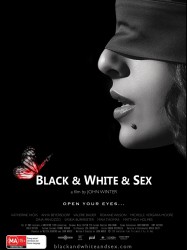 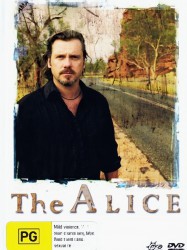 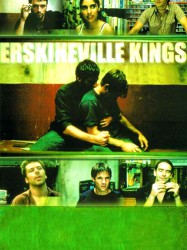 The film deals with the story of two brothers. Barky (Marty Denniss) is 25 years old and returning to Sydney after two years of living in the northern sugar cane growing areas. He has returned home to attend the funeral of his father (Paul Dawber). The film begins with Barky's arrival at Central station at dawn, seeking the whereabouts of his brother, Wace (Hugh Jackman). We learn from flashbacks that he left home two years ago to escape the clutches of his father’s violent rages. Wace, the older brother, is not too happy about Barky’s prolonged absence, having been left to manage looking after the father in his last years of life. After walking through the streets he finds an old mate of his, Wayne (Joel Edgerton), who assures him of the location of his brother. He succeeds in finding his brother through the help of Wayne and friends, who all end up at a pub where it is revealed that Barky and Wace's mother left the family fifteen years earlier and that Wace hastened his father's death after he was struck down by a stroke. Barky also crosses paths with his ex-girlfriend, Lanny, and manages to rekindle the relationship.