Nationalité Etats-Unis
Naissance 2 septembre 1963 (59 ans) à Chicago (Etats-Unis)
Ron Balicki is an actor and stuntman for various films and television series. He is also a well known martial arts practitioner, teacher and author. He is a student and the son-in-law of Dan Inosanto.

Balicki grew up in Chicago, Illinois. In 1987 he became a Deputy Sheriff for Cook County, Illinois. He helped form a "Special Operations Resistance Team" which trained officers in riot control. Around this time he served as bodyguard for Hollywood movie and music stars including Steven Seagal, Public Enemy, Kid 'n Play, Queen Latifah and D.J. Jazzy Jeff and Will Smith. On 6 December 1995 he married Diana Lee Inosanto, daughter of Dan Inosanto. They have two sons.

Balicki served as stunt coordinator and fight choreographer on many film projects (see "filmography" section below). He and his wife choreographed martial arts for the stage production, Be Like Water, produced at East West Players in 2008, which features the ghost of Bruce Lee visiting a troubled teenage Asian American tomboy, offering her lessons and guidance. 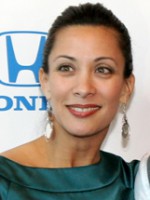 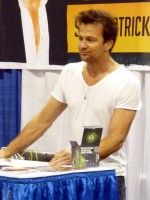 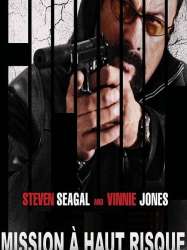 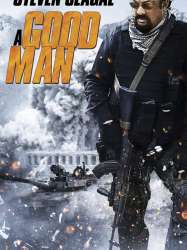 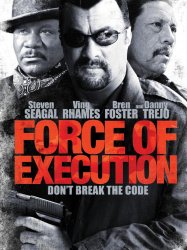 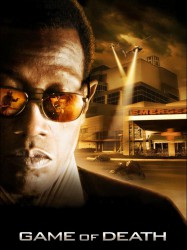 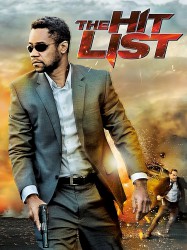 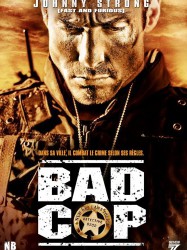 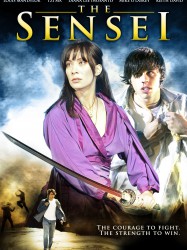 Set in Colorado, the story takes place in 1985 during the rise of the AIDS panic. McClain Evans is a gay high school student, constantly the target of bullying in his town. Karen O'Neil is a woman haunted by the death of her pro-boxer fiance, Mark Corey. After a five-year absence, she returns to her family, who runs a successful martial arts school. When McClain is attacked by three local teens, his mother, Annie, asks Karen to teach her son martial arts so that he can defend himself. Karen's family is fearful of anti-gay retaliation, so Karen is forced to secretly teach McClain at night. When word of this reaches her family, and the small-town community, violence erupts, and family and friendship are challenged, forcing Karen to reveal her own dark and tragic secret to those she loves most.
Déjà vu ?
J'adore 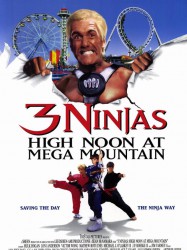 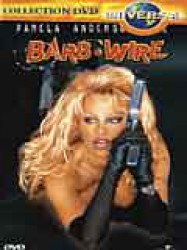