Jacobs has been a journalist for publications such as Salon, The Los Angeles Review of Books, The Las Vegas Sun, Eye Magazine, Hustler and PopMatters. He also worked for many years as a widely-respected, AVN award-winning adult film industry screenwriter and trade journalist.

In 2005, Jacobs' original essay, Running with the Wolves: Jack London and the Cult of Masculinity, was added to the permanent collection of Jack London Research at the U.C. Berkeley Digital Archives, the largest repository of Jack London research in the world, and sanctioned by the late author's estate. In 2010, Jacobs provided the preface for Jack London: San Francisco Stories, an anthology for Sydney Samizdat Press.

Go Irish: The Purgatory Diaries of Jason Miller, a play Jacobs co-wrote with Tom Flannery, had its world premiere in 2007 and continues to be displayed in various theatrical venues in Pennsylvania and upstate New York with actor Bob Hughes. Writing in Stage magazine, critic Jack Shaw hailed Purgatory Diaries as "a stirring examination of celebrity madness."

Also in 2007, Jacobs wrote and directed a live presentation, The Ragged Promised Land, for the Vesuvio Cafe and The Beat Museum in San Francisco to commemorate the 50th anniversary of the publication of Jack Kerouac's On The Road. In 2009, he released Mr. Bukowski's Wild Ride, a collection of original surrealist fiction, for exclusive consignment sale at City Lights Books in San Francisco; writing in the Self-Publishing Review, author Henry Baum cited the book as "another piece to add to (Bukowski's) towering myth … it also gets to the soul of the man … as funny as any of Bukowski's own writing."

In December 2012, Jacobs' collection of short fiction and novellas, Invisible Ink (The Book Motel), was lauded as the "most exemplary L.A. book of 2012" by Joseph Mailander in his City Watch L.A. column.

Jacobs is also a film producer best known for being the screenwriter and producer of the 1998 documentary Wadd: The Life & Times of John C. 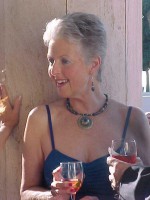 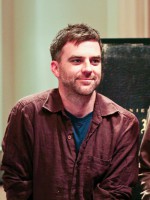 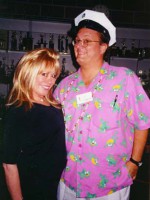 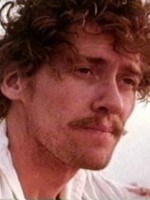 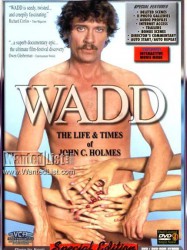