Nom de naissance Richard Paull Goldin
Nationalité Etats-Unis
Naissance 5 janvier 1965 (57 ans) à San Francisco (Etats-Unis)
Richard Paull "Ricky" Goldin (born January 5, 1965) is an American actor, producer, director and television personality. He is known for his roles in daytime drama as Jake Martin in ABC's All My Children. In May 2013, Goldin joined the cast of the CBS's The Bold and the Beautiful. Goldin also hosts the HGTV series Spontaneous Construction, which premiered on the network on February 15, 2013. 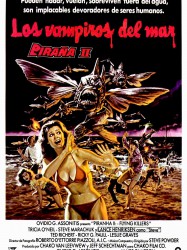 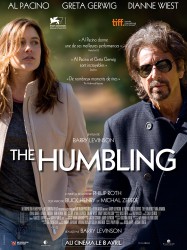 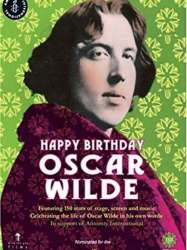 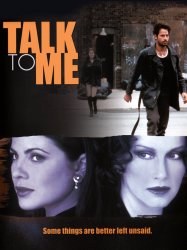 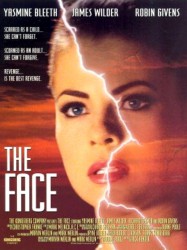 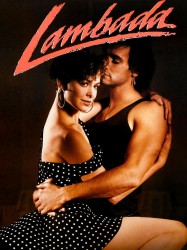 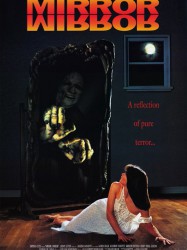 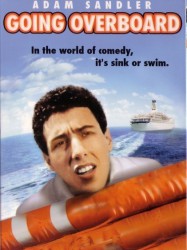 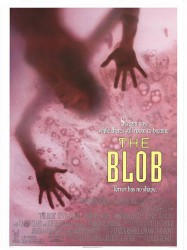 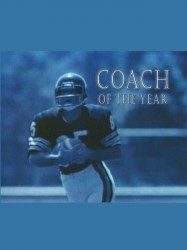 Jim Brandon (Robert Conrad), a former player for the Chicago Bears, is a returning veteran who has been paralyzed in the Vietnam War. Upon his return to his home town, he tries to get a job as a football coach, but does not get it. He comes up with the idea of becoming the football coach at the youth-prison St Charles after a visit there. Coach Brandon tries to become accepted by the young delinquents at the prison, while coaching them to succeed on the football field.