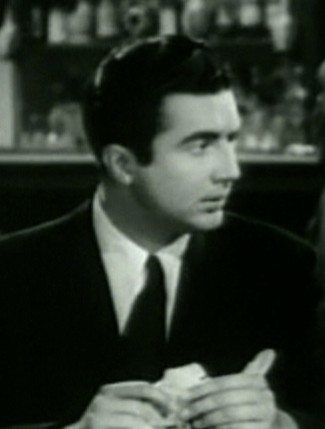 Born Eric Efron in Russia, Vallin came to America while still young. He started his Hollywood career with an uncredited part in the film Freshman Year. He later joined the Pasadena Playhouse in 1942, and the same year received his first co-star billing in the film The Panther's Claw together with Sidney Blackmer, and showed promising leading man material in Secrets of a Co-Ed with Otto Kruger. But what was seeming to be a career pointed to stardom, turned later into secondary roles in several B-movies and cliffhanger serials. For the most part, Vallin interpreted the hero's dullish sidekick, a secondary villain, or a prominent ethnic figure. In the minds of studio filmmakers, he had a tight B-movie image and found any advance to the "A" ranks almost impossible.

By the mid-1930s, Vallin had moved considerably down the credits list, until he became a mainstay in the Columbia Pictures serials and appeared in a few of the Bowery Boys 1940s capers. His successful union with Columbia also kept him active in minor roles in three Johnny Weissmuller's Jungle Jim movies, playing both sinister villains and savage natives.

Occasionally he showed up in such television series as Brave Eagle, Sheriff of Cochise, Bat Masterson, Jefferson Drum, The Adventures of Wild Bill Hickok, The Lone Ranger and Wyatt Earp. He was also cast on The Adventures of Superman, as well in both The Gene Autry Show and The Roy Rogers Show. His last appearance was a guest role on Daniel Boone in 1966.

Vallin died in Los Angeles, California, at the age of fifty-seven. He is interred at Eden Memorial Park in Mission Hills, California. 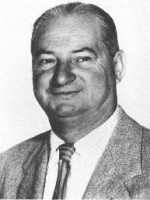 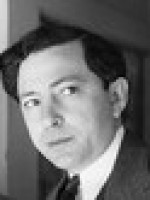 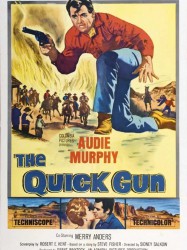 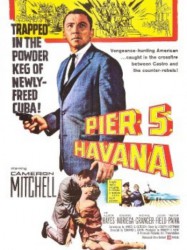 Steve Daggett (Cameron Mitchell) fights to protect Castro from dangerous pro-Batista counterrevolutionaries. Steve comes to Cuba to find his friend Hank Miller (Logan Field) who has been missing for a while. It turns out that he has been captured by Fernando (Eduardo Noriega), the leader of the pro-Batista forces, who needs Hank to convert their airplanes into bombers. Steve's former girlfriend Monica (Allison Hayes) is now Mrs. Hank Miller.
Déjà vu ?
J'adore 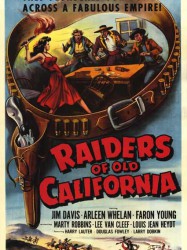 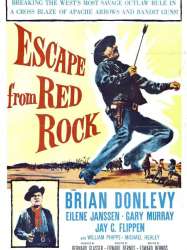 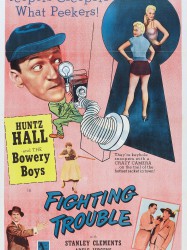 After Danny loses his job working for the New York Morning Blade. Sach and Duke decide to pay the editor a visit in order to get Danny his job back. However, the two instead agree to get a photograph of gangster Frankie Arbo for the newspaper. The Bowery Boys try several disguises in order to catch Arbo in the act before they finally decide to pose as gangsters themselves.
Déjà vu ?
J'adore 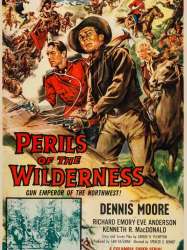 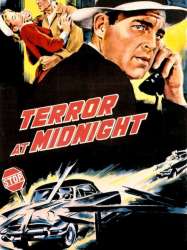 Rick Rickards, a cop, lends his car to Susan Lang, his fiancee. She accidentally runs into a night watchman riding a bicycle. An eyewitness named Speegle suggests she flee the scene before the watchman regains consciousness.
Déjà vu ?
J'adore 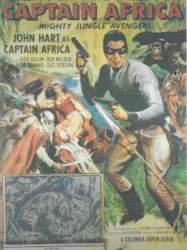 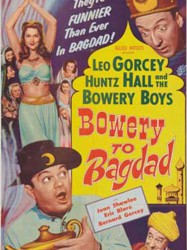 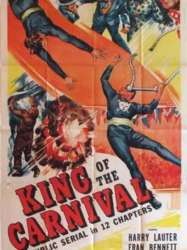 Treasury Agents Art Kerr and Jim Haynes are investigating a global counterfeiting operation believed to be linked to the circus. Acrobat Bert King agrees to help his old friend Art (they were both paratroopers in the war) in searching for the counterfeiters; his acrobatic partner "June Edwards" assists him actively. From the start of their involvement, they find themselves repeatedly threatened by two thugs, "Daley" and "Travis". Early evidence leads Bert and June to a cave which leads to an isolated beach, and contains gear belonging to the gang. They are unaware, however, that in a minisub off this beach's shoreline hides Zorn, the counterfeiter who is printing the phoney bills. Ultimately, however, the evidence points to an unknown, higher authority directing the operations of these men, and apparently indeed someone connected with the circus. Among the most suspicious-acting of the circus staff are Burton the clown, and any of three "rubes", at least one of whom seems to be lurking by when something threatens the life of Bert or June.
Déjà vu ?
J'adore 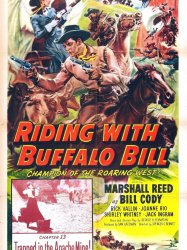 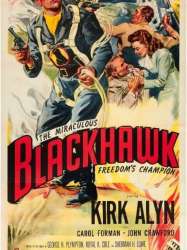 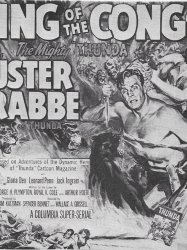 The film series is a complicated serial with more twists than a maze that basically centers around a U.S. Air Force captain and his quest for missing microfilm that contains vital information. The heroic Buster Crabbe plays Captain Roger Drum, who shoots down an enemy plane on its way to Africa with the secret microfilm. Intent on revealing the subversive group that the message was for, Drum assumes the pilot's identity and flies to Africa himself and crashes in the jungle. He is rescued by the pacific Rock People, led by Princess Pha (Gloria Dea), and is renamed Thunda, King of the Congo, after he rings a temple gong in alarm. With the subversives believing Thunda is their missing pilot and under constant attack by another tribe called the Cave Men, our hero plots to bring down the subversives who are searching for a new metal more radioactive than uranium. At the end, Thunda (or Drum) clears the jungle of villains and reunites the Rock People and Cave Men for well.
Déjà vu ?
J'adore 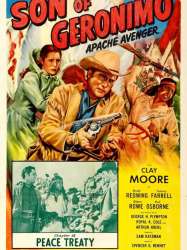 Jim Scott attempts to bring peace between west-bound settlers and native Apaches. This task is made harder by a band of local outlaws
Déjà vu ?
J'adore 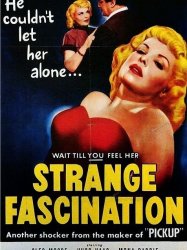