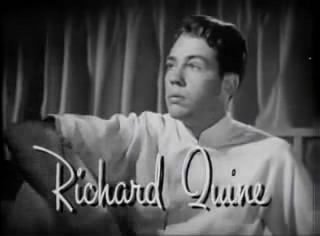 Quine was married four times and had three children. His first marriage was to actress Susan Peters. They were married on November 7, 1943 at Westwood Community Church in Los Angeles. On New Year's Day 1945, the couple were on a duck hunting trip when Peters dropped her rifle. The gun discharged, hitting Peters in the stomach. The bullet lodged in her spine leaving her paralyzed from the waist down. On April 17, 1946, the couple adopted a ten-month-old baby boy whom they named Timothy Richard Quine. They separated on March 1, 1948 and were divorced later that year. In October 1952, Peters died of a chronic kidney infection and bronchial pneumonia, both of which were hastened by dehydration and starvation because she had stopped eating and drinking in the last few weeks of her life.

In September 1951, Quine married Barbara Bushman, the granddaughter of actor Francis X. Bushman. The couple had two children before separating in May 1958. They were divorced in March 1960.

While Quine was separated from his second wife, he began dating actress Kim Novak whom he had previously directed in 1954's Pushover and 1958's Bell, Book and Candle. The two became engaged while working on their third film together Strangers When We Meet (1960), in 1959. They planned to marry when shooting completed on Strangers but Novak ended the relationship shortly before the film was completed. He later dated actresses Judy Holliday (whom he directed in 1956's Full of Life and The Solid Gold Cadillac) and Natalie Wood (whom he also directed in 1964's Sex and the Single Girl). While directing Sex and the Single Girl (1964), Quine met and began dating one of the film's stars Fran Jeffries. On January 4, 1965, they were married in Rosarito Beach, Mexico. The couple separated on June 10, 1968. In July 1969, Quine filed for divorce citing "extreme cruelty". Their divorce became final in December 1970.

In 1977, Quine married Diana Balfour. They remained married until Quine's death in 1989. 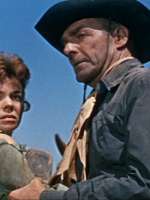 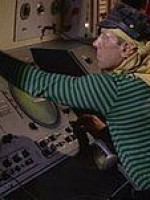 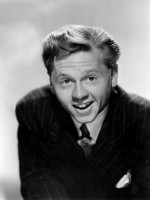 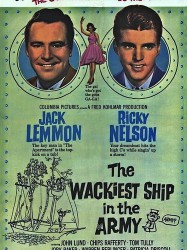 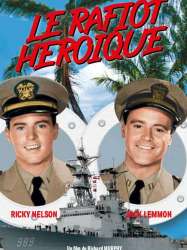 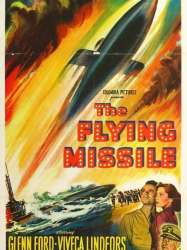 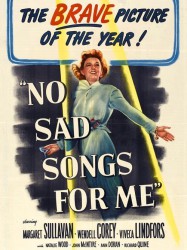 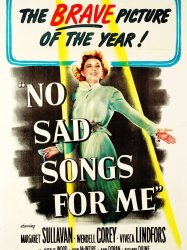 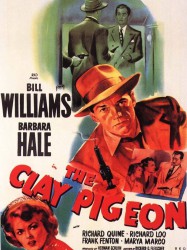 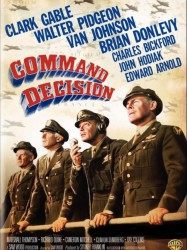 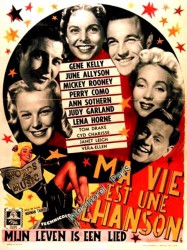 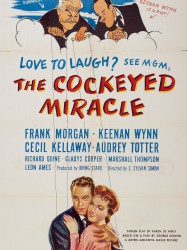 Aging shipbuilder Sam Griggs (Frank Morgan) is near the end of his career due to health problems. With the help of his friend Tom Carter (Cecil Kellaway) he has invested all of his family's money in a shaky real estate venture which he hopes will provide a large return. The rest of his family is happily unaware of the deal, preoccupied with their own future prospects.
Déjà vu ?
J'adore 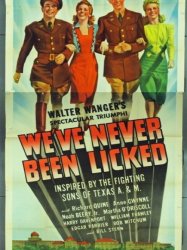 Army brat Brad Craig enters A&M with a chip on his shoulder which upperclassmen quickly knock off. Once adjusted, Craig falls in love with a professor's beautiful daughter, only to find she is in love with his roommate. In the meantime, Craig unwittingly associates with Japanese spies (one played by William Frawley of I Love Lucy) bent on stealing a secret chemical compound developed in the A&M Chemistry Department. Craig is drummed out of the Corps for being a suspected accomplice to the spies, but he then bravely infiltrates the spy network to sabotage the Japanese war effort. Many A&M traditions are referenced in this film.
Déjà vu ?
J'adore 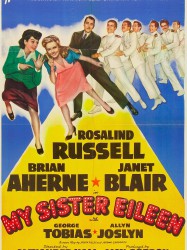 Anxious to help boost the career of her aspiring actress sister Eileen, reporter Ruth Sherwood of the Columbus Courier writes a rave review about her performance in a local play before it opens. When Eileen is replaced on opening night and the newspaper mistakenly runs the inaccurate review, Ruth is fired.
Déjà vu ?
J'adore 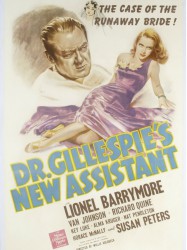 Physically challenged Dr. Leonard Gillespie at the Blair General Hospital is exhausted from extensive work hours, to the point that his friends see the need for an intervention. They force him to get an assistant. Gillespie is quite picky, and only three young doctors at the hospital can answer the hard quiz question he asks to make his selection: Dr. Lee Wong How from Brooklyn, Dr. Randall Adams from Kansas City and Dr. Dennis Lindsay from Woolloomooloo, Australia. Gillespie takes them all three as temporary assistants until he can decide which one he will make his regular.
Déjà vu ?
J'adore 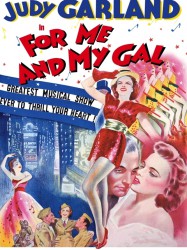 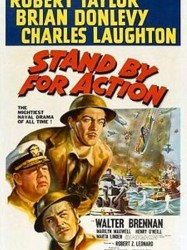 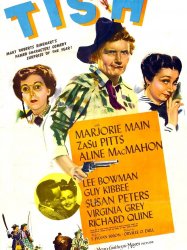 Letitia "Tish" Carberry, an eccentric New England spinster, lives with her nephew, Charlie Sands, and her two cronies, Aggie Pilkington and Lizzie Wilkins, live in a near-by boarding house. Cora Edwards also lives at the boarding house and is in love with Charlie, who, however, loves Katherine "Kit" Bowser, the daughter of Judge Horace Bowser. Tish and her cronies promote a romance between Cora and Charlie, but Cora decides it is Theodore "Ted" Bowser she loves and they are secretly married before Ted leaves for a training school in Toronto, learning to ferry planes to England. Charlie and Katherine also elope secretly. Cora, anxious to join Ted, borrows money from the church organ fund and leaves, telling no one where she is going. Tish takes the blame for the shortage. Cora raises the money to repay Tish and goes to the post office, while Ted is on a flight. Before she mails it, she opens a letter she received from the Canadian government announcing Ted's loss at sea. She faints, is taken to the hospital and gives birth to a boy, and dies. The only clue to her identity is the letter addressed to Tish. She arrives, decides the baby is Charlie's son, declares herself the grandmother and takes it home. Once there, she and her cronies take care of it in a rented cottage and she now claims it is her own. As a result Charlie, not knowing why she makes such a claim, has her put into a sanitarium for mental cases, and he and Katherine take the baby and plan to send it to an orphanage as Katherine does not realize it is her own nephew. Tish's essentric friends come to Katherine and Charlie and tell Katherine, Charlie and Judge Bowser the truth as they know it according to Cora's letter. Kit is angry that Charlie "cheated" on her, but accepts the baby, and Charlie takes his aunt Tish out of the sanitarium and brings her home. When Charlie brings Tish home Ted, Katherine's brother, suddenly arrives home and claims the baby as his and Cora's. Ted then appoints Tish as the babies guardien, as she was willing to take care of the child originally with no regard for her own reputation. The movie ends with Ted announcing that he is joining the army, and Tish firing the bulter.
Résultats 1 à 15 sur 66
12345Page suivante >