Nom de naissance Richard Donat
Naissance 1 juin 1941 (80 ans)
Richard Donat (born 1 June 1941) is a Canadian actor known for his roles in Canadian and American television. He is currently into his fifth season as a cast member of the Canadian-American TV series, Haven. Donat is the younger brother of Peter Donat and the nephew of British actor Robert Donat. 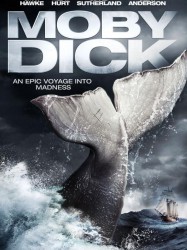 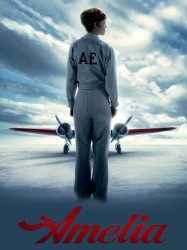 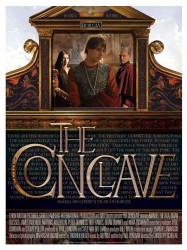 The plot centers around the conclave of 1458. The young Cardinal Rodrigo Borgia (later Pope Alexander VI) is going through his first papal election.
Déjà vu ?
J'adore 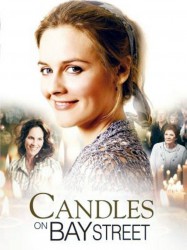 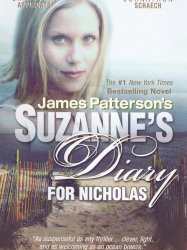 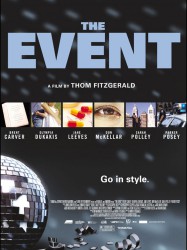 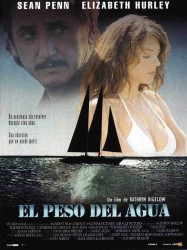 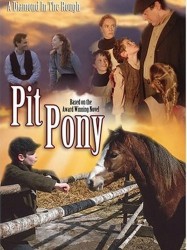 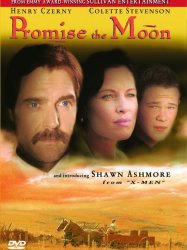 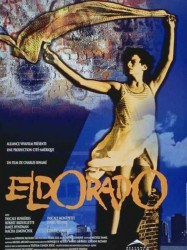 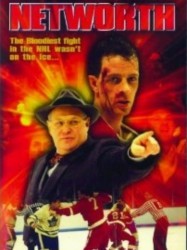 Based on the true story of the Detroit Red Wings' Ted Lindsay, a nine-time NHL All-Star who, along with Doug Harvey of the Montreal Canadiens, headed up a small group of players in a battle to protect the rights of players against monopolistic NHL owners of the 1950s era, including Bruce Norris of the Red Wings, Conn Smythe of the Toronto Maple Leafs and James D. Norris of the Chicago Black Hawks as well as NHL president, Clarence Campbell. The film focuses on the conflict between Lindsay and Jack Adams, Detroit's general manager, as well as Lindsay's struggle to win over the trust and support of the players, including Lindsay's long-time team mate, the legendary Gordie Howe, amidst coercion and threats from the league and the owners. Lindsay's efforts would ultimately result in the formation of the NHL Players Association.
Déjà vu ?
J'adore 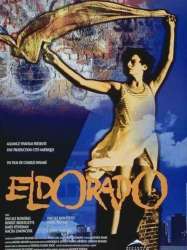 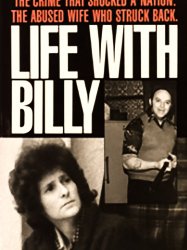 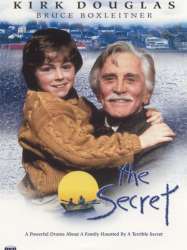 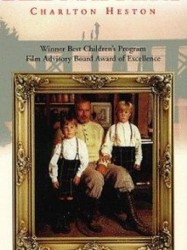