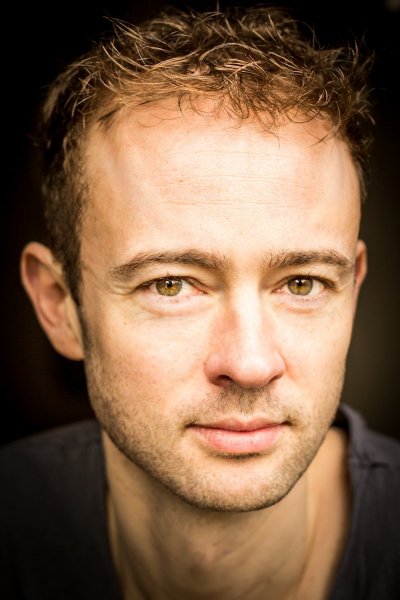 Dempsey's first role was as Peter Pevensie in the BBC's adaptation of The Lion, the Witch and the Wardrobe in 1988. The following year, he appeared in the adaptation of Prince Caspian. His other UK TV appearances have included Doc Martin, Dracula, Sherlock Holmes (The Last Vampyre), Crime Traveller, Island at War and Egypt.

He made his professional stage debut in the role of Jack in the Original London production of the award winning musical Into the Woods with music and lyrics by Stephen Sondheim at The Phoenix Theatre in London's West End. After training at the Guildhall School of Music and Drama he starred as Nick Piazza in the West End hit musical Fame in 1995/96 (original cast) and as Ugly in the musical Honk!

He has since performed in a large variety of roles in television, film and on stage (e.g. with the Royal Shakespeare Company, The National Theatre, Frantic Assembly and Propeller). Dempsey appeared in the original cast of the stage adaptation of Eleanor Bergstein's Dirty Dancing at the Aldwych Theatre in London's West End playing Neil Kellerman. He also starred in Mark Ravenhill's Citizenship at Royal National Theatre, and toured with the production to Hong Kong.

Dempsey appeared in Edward Hall's all-male productions of A Midsummer Night's Dream and The Merchant of Venice, playing Titania and Lorenzo, touring to New York's Brooklyn Academy of Music, Tokyo, Rome, Athens, Milan, Galway and throughout the UK. “The moonlit romantic scene in the last act between Jessica and her husband, Lorenzo, played with a light ease by Richard Dempsey, is an unexpected high point.”-The New York Times (2009). In 2011 he played opposite Josefina Gabrielle as The Rt Hon Gerald Bolingbroke in the Sheffield Crucible's production of Me and My Girl.

Returning to Propeller he played Hermione in The Winter's Tale alongside Henry V at the Hampstead Theatre in London and toured the productions to Australia, New Zealand and China. "Richard Dempsey's Hermione, whose appeal against the accusation of adultery is handled with an exquisite balance of bewilderment, dignity and despair."- The Guardian (2012)

In the Southwark Playhouse production of Victor Victoria he starred as Toody. In 2013 he appeared in the Michael Grandage Season at the Noël Coward Theatre as Peter Quince in A Midsummer Night's Dream.

Richard Dempsey's voice can be heard on the Original UK Cast Recordings of Into the woods, Fame, Honk!, Just So, Dirty Dancing, and the concert recording of A Spoonful of Stiles and Drewe. 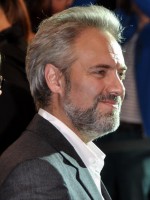 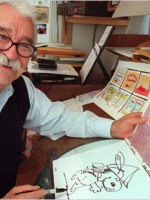 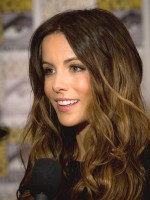 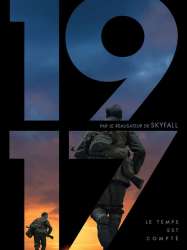 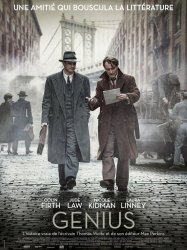 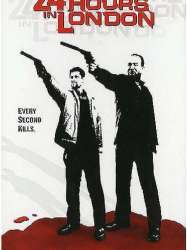 Crime lord Christian is in charge of the streets of London, he decides to exterminate a rival gang but leaves a witness in the process. Martha—the witness—is being protected by the police but Christians gang is unstopable. After her near-death experience in the police station; she is moved to another location to meet up with under-cover officers. Upon arrival the alleged under-cover cop is actually impersonating the identity of the officer that he and his accompliced just harvested organs from. In the end when Christian is dying in the hotel room, we learn the main protagonist is actually a mole for Christian and that one of Christians thugs is romantically involved with Martha. Turns out that Martha and her lover Tony hired the organ harvesters who are caught up in the middle, Christian is dead, the good/bad cop is left to die and the organ harvesters and the con couple (Martha and Tony) leave. After they leave the room the police force enters the room and the commissioner gives a nod signaling them to leave.
Déjà vu ?
J'adore 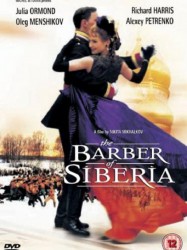 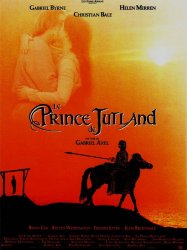 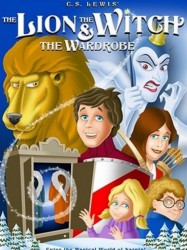