Nationalité Etats-Unis
Naissance 28 mars 1945 (75 ans) à Goffstown (Etats-Unis)
Richard Backus (born March 28, 1945) is an American actor and television writer. He has been nominated for four Daytime Emmy Awards for writing and one for acting.

Richard Backus was born in Goffstown, New Hampshire on March 28, 1945. He attended Harvard University. He has been married to Sharon Romeyko since January 27, 1985. 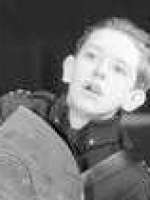 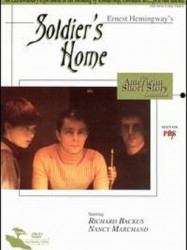 Soldier's Home is the story of Harold Krebs, who returns from World War I to his home town, and finds challenges in re-entering society.
Déjà vu ?
J'adore 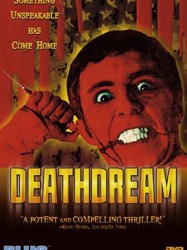