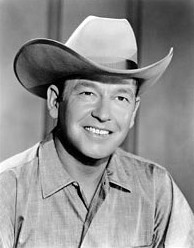 Family and early life
Allen was born to Horace E. Allen and Luella Faye Clark on a ranch in Mud Springs Canyon, 40 miles from Willcox, Arizona. As a boy he played guitar and sang at local functions with his fiddle-playing father until high-school graduation when he toured the Southwest as a rodeo rider. He got his start in show business on the East Coast as a vaudeville singer, then found work in Chicago as a performer on the WLS-AM program, National Barn Dance. He left the show in 1949 and moved to Hollywood. In 1948 he signed with Mercury Records where he recorded a number of successful country music albums until 1952, when he switched to the Decca label where he continued to make records into the 1970s. He also recorded one album for Buena Vista (Disney, pictured) in the 1960s, although sources vary on the date of issue.

When singing cowboys such as Roy Rogers and Gene Autry were very much in vogue in American film, in 1949 Republic Pictures in Hollywood gave him a screen test and put him under contract. Beginning in 1950, Allen starred as himself in 19 of Hollywood's Western movies. One of the top-ten box office draws of the day, whose character was soon depicted in comic books, on screen Allen personified the clean cut, God-fearing American hero of the wild West who wore a white Stetson hat, loved his faithful horse Koko, and had a loyal buddy who shared his adventures. Allen's comic-relief sidekick in his first few pictures was Buddy Ebsen and then character actor Slim Pickens. He gained the nickname "The Arizona Cowboy."


"Don't Go Near The Indians"
One of Allen's most successful singles was "Don't Go Near The Indians", which reached the top 5 of Billboard magazine's Hot Country Singles chart in November 1962. It features The Merry Melody Singers. The producer was Jerry Kennedy. The song is a tale of a young man who disobeys his father's advice stated in the title. When the father finds out that he had developed a relationship with a beautiful Indian maiden (named Nova Lee), he decides to reveal to his son what he had kept secret for so long: The man's biological son was killed by an Indian (as stated in the lyrics) during a clash between the white man and a tribe, and in retaliation, he kidnapped the boy as a young baby and raised him as his son. The other secret: His son cannot marry Nova Lee because she's the boy's biological sister.


Later career
Allen wrote and recorded many songs, a number of which were featured in his own films. Late in coming to the industry, his film career was relatively short as the popularity of westerns faded by the mid 1950s. But he starred in a number of B-Westerns during the 1950s, often filming on the Iverson Movie Ranch in Chatsworth, Calif., known for its huge sandstone boulders and widely recognized as the most heavily filmed outdoor shooting location in the history of the movies.

Allen has the distinction of making the last singing western in 1954. As other cowboy stars made the transition to television, Allen tried too, cast as Dr. Bill Baxter for a half-hour weekly series called Frontier Doctor, which filmed much of its outdoor action on the Republic Pictures backlot and at the Iverson Movie Ranch. In 1961 he was one of five rotating hosts for NBC-TV's Five Star Jubilee.

Allen had a rich, pleasant voice, ideally suited for narration, and was able to find considerable work as a narrator in a variety of films, especially for Walt Disney Pictures wildlife films and television shows. The work earned him the nickname, "The Voice of the West." Most notably, perhaps, he narrated the original 1963 version of The Incredible Journey. He also was the voice of the father on Walt Disney's Carousel of Progress, first presented at the 1964 World's Fair and is now at Walt Disney World. A 1993 renovation replaced Allen with Jean Shepherd as the voice of the father, but Allen was given a cameo as the grandfather in the final scene.

Allen provided the narration for the 1973 Hanna-Barbera animated film Charlotte's Web. He was also the voice behind Purina Dog Chow commercials for many years. After moving to Sonoita, Arizona in the early 1990s, he was a viable voice talent almost until his death, recording hundreds of national advertising voice tracks at his favorite Tucson studio, Porter Sound. In his later years he also performed frequently with actor Pedro Gonzalez-Gonzalez.He wrote and sang the theme song for the early 1980s sitcom Best of the West.


Death
Rex Allen died on December 17, 1999, two weeks before his 79th birthday in Tucson, Arizona, of a massive coronary, causing him to collapse in the driveway of his home. He suffered additional injuries when his caretaker accidentally ran over him in the driveway. Cremated, his ashes were scattered at Railroad Park in Willcox where most of his memorabilia are on display. A few months before his death, Allen gave an extensive interview on his days at WLS-AM to announcer and producer Jeff Davis for the 75th Anniversary History of WLS radio program, broadcast after Allen died. That segment of the program was dedicated to his memory.
"This was a great place to spread his ashes, we always stopped at Wilcox Rex Allen museum to say hi to a great Cowboy singer and movie star. 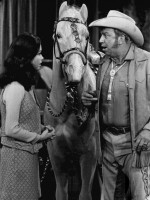 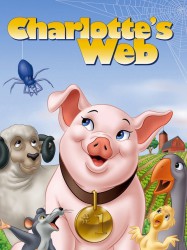 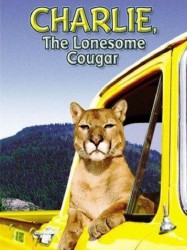 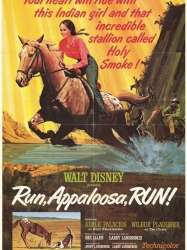 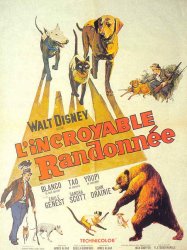 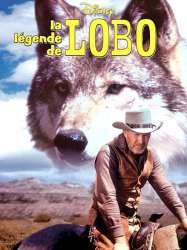 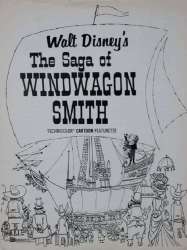 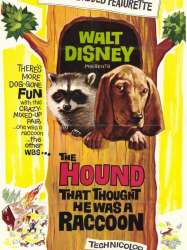 Mala, a female raccoon, lives with her cubs inside an old tree in the South. During a flood caused by an intense storm, the tree collapses and Mala is able to save only one of her cubs, Weecha. Nearby, Jeff Emory, a backwoods "Mr. Fix It," owns a pack of coonhounds, and recently Lulubelle, his prime female, has had a litter of pups. Nubbin is the most active pup and frequently explores the farmyard. One day his curiosity leads him inside a butter churn that Jeff is about to return to a neighbor, and Jeff loads the churn onto his old truck and drives off with Nubbin still inside. During the trip, the churn falls off the truck, rolls down the road, over an embankment and breaks up against a tree. Nubbin emerges from the wreckage dizzy and lost, but eventually finds the hollow tree where Mala is nursing Weecha. Although hounds and raccoons are natural enemies, Mala nurses Nubbin and mothers him.
Déjà vu ?
J'adore 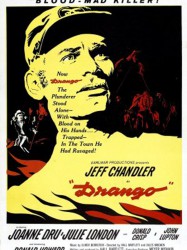 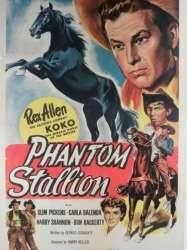 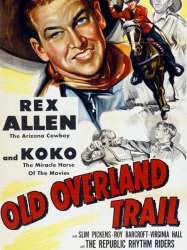 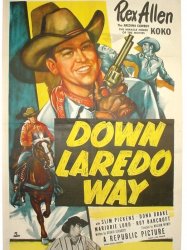 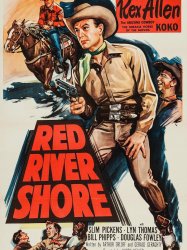 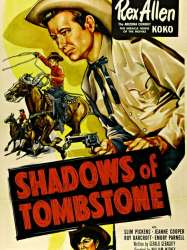 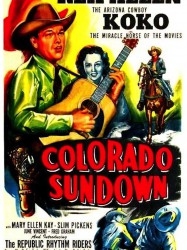 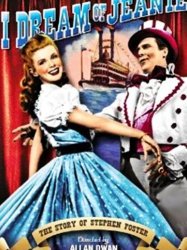