Nom de naissance Rebecca Louise Front
Nationalité Royaume-uni
Naissance 16 mai 1964 (58 ans) à Londres (Royaume-uni)
Rebecca Louise Front (born 16 May 1964) is a BAFTA award–winning English comedy actress and occasional writer best known for her performances in The Thick of It, and series of satirical comedies in the early 1990s: On The Hour, The Day Today and Knowing Me, Knowing You…with Alan Partridge. During the early 2000s, her career continued across a range of comedy genres with prominent roles in animation Monkey Dust, Time Gentlemen Please, Nighty Night, and sketch show Big Train. She has also been seen in a number of dramatic roles, including Chief Superintendent Jean Innocent in Lewis, Mrs Bennet in Death Comes to Pemberley and Mrs Landau in The Eichmann Show.

Front was born in Stoke Newington, London, to Sheila and Charles Front. Her mother wrote children's books, which her father illustrated. Her father also designed the title-logo on the cover of the Beatles' album Rubber Soul. She is married, with two children, Oliver Jack (born 24 November 1998) and Matilda "Tilly" Amy (born 28 April 2001). Her father was Jewish and her mother was of Jewish and Welsh descent (her maternal grandmother was Welsh). Front was brought up in Reform Judaism.

Her brother is writer and comic actor Jeremy Front and the two siblings have collaborated on writing and performance projects – the most recent is a series of spoof documentaries entitled Incredible Women for Radio 4. Front's book Curious: True Stories and Loose Connections (published 2014) is a collection of autobiographical stories. 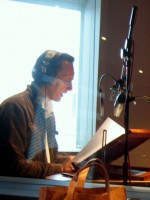 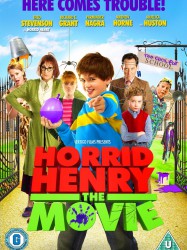 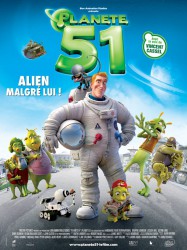 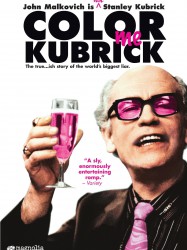 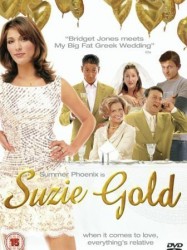 The film stars Summer Phoenix as the title character, in the role of a young Jewish woman living in London with a sister who is about to marry a young Jewish man. Breaking with the ideas of her traditionally orthodox family, Suzie falls in love with Darren (Leo Gregory), who happens not to be Jewish. She fears introducing him to her family because of their opposition to marrying outside of one's faith.
Déjà vu ?
J'adore 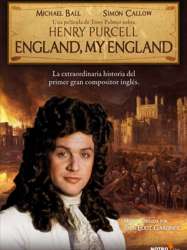