Nationalité Canada
Naissance 6 juin 1974 (47 ans) à Manchester (Royaume-uni)
Raoul Bhaneja (Hindi: रौल भनेजा; born 6 June 1974) is an English-Canadian actor, musician, writer and producer. His father is South Asian and mother is Irish. He has appeared in over seventy five different film and television projects along with a long list of theatre productions. A graduate of The National Theatre School of Canada and Canterbury High School's Arts Canterbury programme for drama, he was one of the stars of the television series Train 48, which produced over 300 episodes in two years and was broadcast on Global. His first job in television was in the first season of the 1996 cutting edge comedy The Newsroom, directed by Ken Finkleman for CBC. That was followed by his first starring role in a feature film, Extraordinary Visitor in 1998 directed by John Doyle opposite Andy Jones and Mary Walsh. Other features include Atom Egoyan's Ararat, The Sentinel opposite Michael Douglas, Touch of Pink with Jimi Mistry and Kyle MacLachlan, Weirdsville with Scott Speedman and Wes Bentley and more recently the 2013 romantic comedy The Right Kind of Wrong opposite Ryan Kwanten and Will Sasso. Television regular and recurring roles include The Dresden Files (SyFy), Runaways (CW), At The Hotel (CBC)with guest star appearances on Rookie Blue (ABC), Motive (ABC), Nikita (CW), Alphas (Syfy), Warehouse 13 (Syfy), Murdoch Mysteries (CBC), Saving Hope (CTV), The Listener (CTV), Flashpoint (CTV) and many more.

In January 2006 Bhaneja debuted in Hamlet (solo), a one-man version of William Shakespeare's Hamlet directed by Robert Ross Parker, which has been performed across Canada including an engagement at The National Arts Centre in the fall of 2013, in the United Kingdom at The Assembly Rooms as part of the Edinburgh Festival Fringe and The Royal Academy of Dramatic Art as well as in New York City on a number of occasions, including Off Broadway. The production is the subject of a documentary, directed by Jeff Stephenson, that was later nominated for the 2008 Gemini Award.

He is also the front man of the Maple Blues Award-winning blues band Raoul and The Big Time, formed in 1998. They have released Big Time Blues (2000), Cold Outside (2004), You My People (2009), Blue Midnight: A Live Tribute Little Walter (2010) through Big Time Records and were due to release their fifth recording 2014. Bhaneja is also a member of the band The Legendary Miles Johnson with Edmonton-based musician Graham Guest and has appeared as a guest artist on a number of recordings. 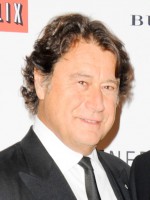 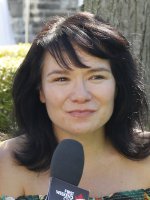 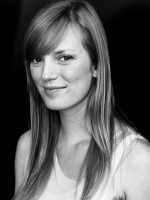 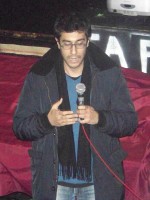 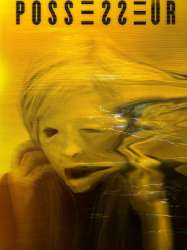 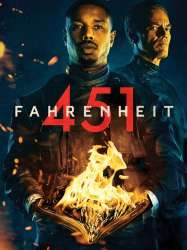 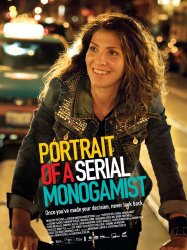 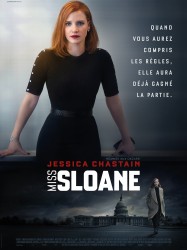 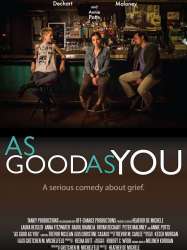 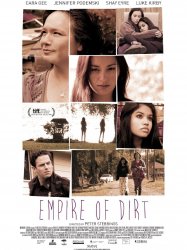 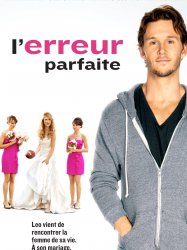 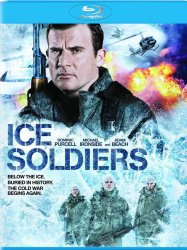 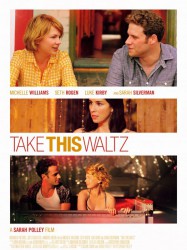 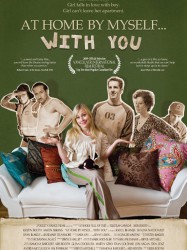 A woman with many phobias hasn't left her apartment in six years but has fallen for a handsome man who has moved in across the hall.
Déjà vu ?
J'adore 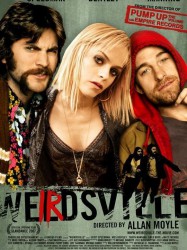 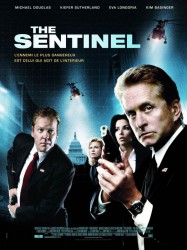 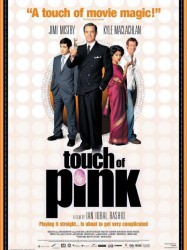 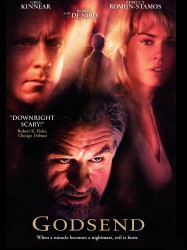 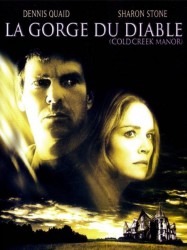