He was awarded the Padma Shri in 2003 and Sangeet Natak Akademi Award in 1996 for his contribution to theatre.

Ram Gopal Bajaj was born on 5 March 1940 in Bajitpur Darbhanga. A very small child, he was adopted by the very big Marwari business family Bajaj of Nirmali Supaul in North Bihar and spent childhood there. He has three sons named Shanti Prakash Bajaj, Riju Bajaj (an Actor/Director) and Aseem Bajaj (a Cinematographer). Later he moved to Delhi, and graduated from National School of Drama (NSD) in 1965. After that remained in the faculty of National School of Drama for many years and later became its Director (November 1995 – September 2001). During his tenure as the head of NSD he has been credited to have started two theatre festival, Bharat Rang Mahotsava (National Theatre Festival) and Jashn-e-Bachpan (National Children Theatre Festival). 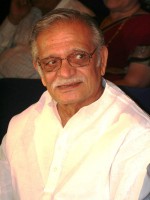 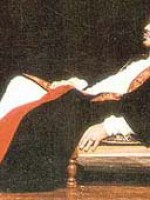 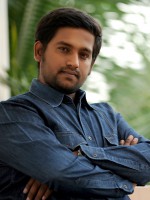 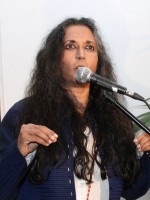 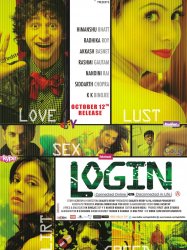 Login is a Hindi feature film about three different individuals and how the Internet and social networking sites changed their lives. True to its caption – "Connected online but disconnected in life", the film portrays how everyone is glued to Internet and hence getting away from their true selves. Jai is a young office going guy who seeks a girl friend through on line dating sites. Vandana is a housewife who spends her free time chatting on social networking sites. Debu is a guy working in a call centre who uses the Net to make money. How the usage of the Internet had affected the lives of these three characters forms the crux of the story.
Déjà vu ?
J'adore 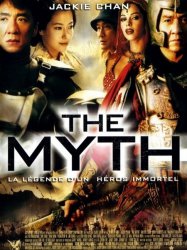 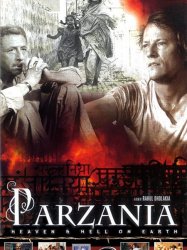 Allan (Corin Nemec), an American, arrives in Ahmedabad searching for answers, to find internal peace and to understand the world and his troubled life. He chooses India as his school and Gandhi as his subject of his thesis. It is here that he meets the Pithawala family — Cyrus (Naseeruddin Shah), his wife Shernaz (Sarika), son Parzan (Parzan Dastur) and daughter Dilshad (Pearl Barsiwala). The Pithawalas being Parsis follow Zoroastrianism. Through them and the teachings of an Gandhian, Allan starts to find peace of mind.
Déjà vu ?
J'adore 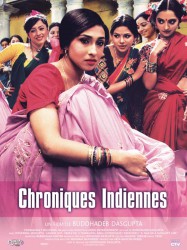 Sati Gujaral is a music teacher in a school for Tibetan children run by the Tibetan government-in-exile and her husband Gopi Gujaral is a doctor in a government hospital. Their only son, Ashok is a pilot with the Indian Air Force. The atmosphere is tense with the possibility of a war between India and Pakistan. Ashok calls home unerringly every week bringing joy and some comfort to the anxious mother. One day she gets a mistaken call from a young boy trying desperately to reach his mother. The anxiety is compounded when her own son's call doesn't arrive at the appointed hour. The next call reveals that the child has died.
Déjà vu ?
J'adore 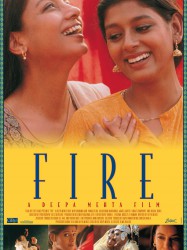 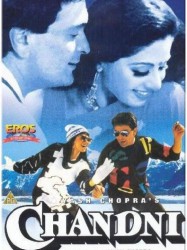 Rohit (Rishi Kapoor) meets Chandni (Sridevi) at a wedding of her relative and falls instantly in love with her. He pursues her relentlessly until she agrees to date him. Eventually they become engaged to be married. His family is very much against this because of the difference in their social status, but Rohit doesn't care. One day, Rohit calls Chandni and asks her to wait for him on the terrace of her house. As she's waiting, the afternoon's silence is broken by the roaring blades of a helicopter. Rohit appears and proceeds to shower Chandni in red rose petals from the copter. When he disappears, she is surrounded again by silence, but she has a feeling something has happened.
Déjà vu ?
J'adore 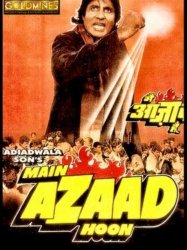 The movie begins with a female journalist named Subhashini (Shabana Azmi) working for a daily newspaper and mostly in controversy due to her bold and open mouthed articles against corrupt politicians.
Déjà vu ?
J'adore 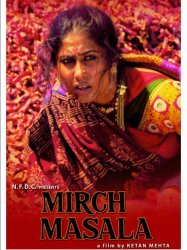 The film is set in Colonial India in the early 1940s. The plot begins with an arrogant subedar (Naseeruddin Shah) (local tax collector in colonial India) and his henchmen rampaging through a village. The subedar has an eye for women and soon spots Sonbai (Smita Patil) on the riverbank. Sonbai is an intelligent, beautiful and strong woman. Her confidence intrigues the subedar.
Déjà vu ?
J'adore 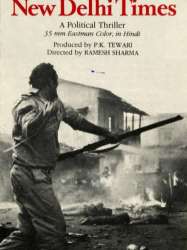 The film tells the story of an honest journalist Vikas Pande (Shashi Kapoor) from Ghazipur in eastern Uttar Pradesh who moves to Delhi to run a newspaper, and soon uncovers a political assassination, and in the process, falls prey to a corrupt system and the nexus between politicians and media barons.
Déjà vu ?
J'adore 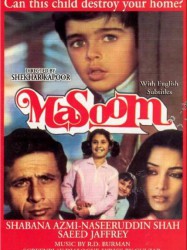 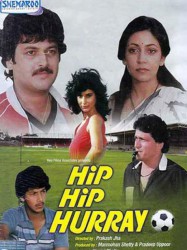 A computer engineer, Sandeep Chowdhary (Raj Kiran) waiting to start his first job, takes up a temporary job as sports instructor in a school at Ranchi, where he encounters an apathetic school principal (Ram Gopal Bajaj) and develops a relationship with history teacher Anuradha Roy (Deepti Naval). Eventually he leads the football team to victory.
Déjà vu ?
J'adore

The story is set in rural Karnataka background and shows a bunch of children playing enacting adult life through a game, innocently depicting social dogmas of the prevailing era, such as child marriage, dowry and superstitions.