Nom de naissance Madras Rajagopal Radhakrishnan Ravi
Nationalité Inde
Naissance 29 juillet 1952 (69 ans)
Radha Ravi is a Tamil film and television actor, who played supporting roles throughout his career. He is the son of yesteryear actor, M R Radha and the uncle of Vasu Vikram and half-brother of Raadhika Sarathkumar. He is a former chief member of the South Indian Film Artistes' Association. He is known for his roles as an antagonist in Tamil films and a he acted in Chellamae serial. He is also known for his controversial criticism of other film personalities. 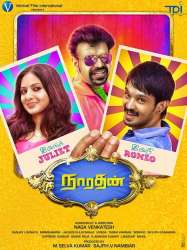 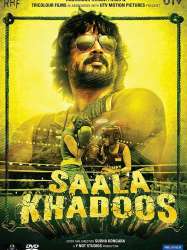 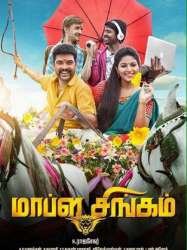 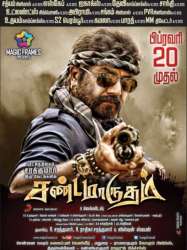 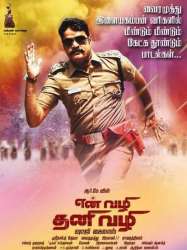 En Vazhi Thani Vazhi is the story of a police officer who takes on corrupt system and criminals.
Déjà vu ?
J'adore 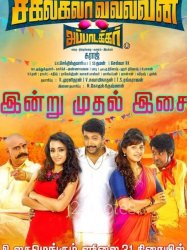 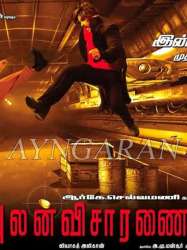 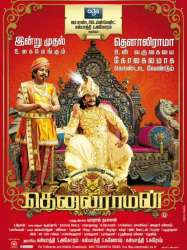 The movie opens to a prologue, where King Parasbaram (Radha Ravi), ruler of a small rival kingdom and the nine ministers of the great Empire of Vikata Nagaram are on their way to a Chinese consulate's mansion. They are warmly welcomed by General Wang (Wilson Ng) and courtesan Hong (Vivienne Tseng) once they reach there. The Chinese consulate, headed by Chao Gong Gong (Nickson Cheng), wishes to engage in trade with the people of the Kingdom of Vikata Nagaram and reap the benefits. Thus, the ministers strike a deal with Parasbaram and the ministers to help them, promising them a huge share of the benefits. One of the ministers, Nandivarma Rayar (Joe Malloori) objects to this, saying that he doesn't want to betray the King and his people for money. Chao Gong Gong realising that he is of no use to the plan, has courtesan Hong kill him with a poisoned needle from her hair.
Déjà vu ?
J'adore 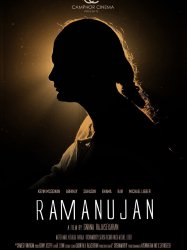 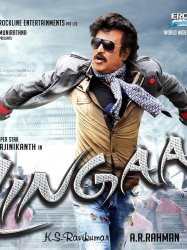 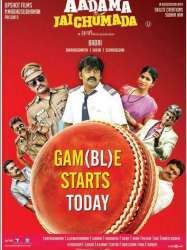 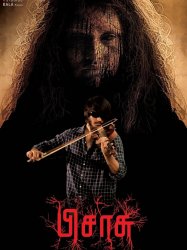 Siddharth (Naga) is an upcoming violinist in Chennai who stumbles upon an accident where a teenage girl (Prayaga) is lying in a pool of blood. He rushes her to the hospital with the help of an auto driver and a couple. However, he is too late and the girl passes away holding his hand. Traumatized by the whole episode, Siddharth comes home with one of her slippers. He then drives around the city aimlessly with his red car while helping homeless people, unable to come out of the depression due to the girl's death.
Déjà vu ?
J'adore 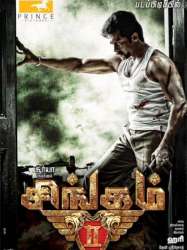 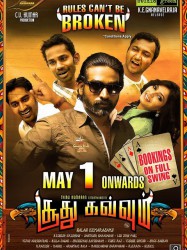 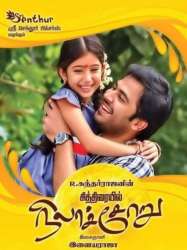