In 1986, Sarathkumar started his acting career in the Telugu film Samajamlo Sthree. He first acted in negative roles, and later played minor roles before establishing himself as a lead actor in the subsequent years earning him the title Supreme Star in Tamil cinema. He has won two Tamil Nadu State Film Awards and three Filmfare Awards South.

In 2007, he launched a new political party All India Samathuva Makkal Katchi (AISMK) in Tamil Nadu claiming to carry out the ideals of K. Kamaraj. He is the present Member of Legislative Assembly of Tenkasi constituency. He served as the president of the Nadigar Sangam from 2006 to 2015 for three consecutive terms.

R. Sarathkumar has been married twice. His first marriage was to Chaya in 1984 and the couple had two daughters, Varalaxmi and Pooja. The couple later divorced in 2000. Then he married actress Raadhika on 4 February 2001. They were friends when they worked together in Kargil, they also paired in two films : Namma Annachi and Suryavamsam. The couple has a son named Rahul born in 2004. He has also a stepdaughter named Rayanne Hardy born to his wife Raadhika with her ex-husband Richard Hardy in 1992. 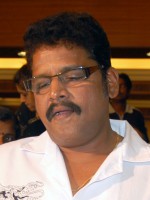 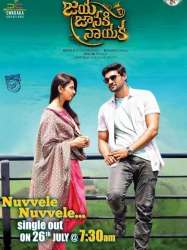 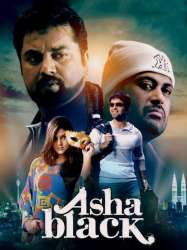 Five people of Indian origin are killed in Kuala Lumpur, Malaysia, within a short period of time. At first, the attacks are believed to be racially motivated, but investigating officer Anwar Ali (Sarath kumar Kumar), a Tamilian of Indian origin, feels that there are no grounds for that claim.
Déjà vu ?
J'adore The film begins with Satya (Chetan Kumar) being chased by the police. He is caught and is charged with a 34 serial murder case. While being transported to Bangalore on criminal charges, he shares his story with ACP B. B. Ashok Kumar, the officer who is leading the team that arrested him. How Satya met Mynaa is revealed in a flashback sequences.
Déjà vu ?
J'adore 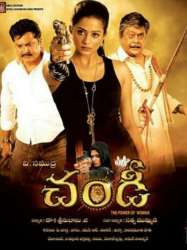 Madhava Menon (Nedumudi Venu) is a well respected retired police officer who has two daughters, Meera (Meghana Raj) and Meena (Lakshmi Sharma). Narasimhan. IPS (Sarath Kumar), an efficient police officer in Tamil Nadu, married Meera and Nandagopan (Jagadish), an officer in Kerala Police who does homework more efficiently than his official work married Meena. They all live very happily. The state legislative election is announced in the state. There happens a twist in Madhava Menon's life. The leader of a political party digs out an old case (a police custody death of a teenage boy) in order to trap another leader in the opposition party. The case begins to draw big attention and the press comes to Madhava Menon's house to ask him about the case because he was in charge of the police station when the boy died. He tells the media that he killed the boy. It was a surprise to his daughters and sons-in-law. Soon he is arrested and put into the jail. Narasimhan and Nandagopan joins hand and search for the truth because they are sure that their father-in-law did not do such a thing. Also, they doubt that he agreed to have committed the crime to save some one else. Through a series of investigations, Narasimhan and Nandagopan finds the original culprit and proves the innocence of Madhava Menon.
Déjà vu ?
J'adore 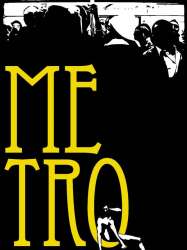 The film is based on three separate incidents that take place in Kochi. The first one involves the murder of a young politician, Jaimy Padamadan, which is being investigated by Jacob Alexander (Sharath Kumar). The murder occurs during an election season and the main suspect in the case is a local don named Paruthikkadan (Suresh Krishna). The investigation is affected due to his political influences.
Résultats 1 à 15 sur 125
123459Page suivante >