Samrat married long-time Mumbai-based girlfriend Shweta Rohira, on 3 November 2014 in Goa. Rohira, a Sindhi, is Salman Khan's rakhi sister and a former journalist who runs her own boutique. The wedding was attended by Salman Khan and his family. 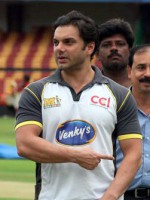 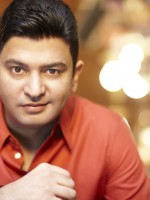 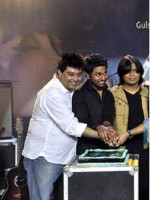 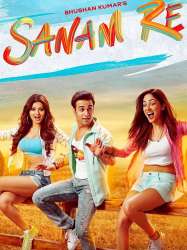 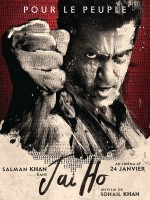 Prantabh Pratap aka PP Pulkit Samrat and Anand Ishwaram Devdutt Subramanium/AIDS Bilal Amrohi are two journalists and roommates. Their boss MonsoonSarah-Jane Dias always seems to insult them for the horrid quality of their work. She never seems to believe them and threatens to fire them from their jobs if they lie to her. One day PP and AIDS discover CBI Officer Avinash Tripathi's dead body in their car and attempt to take it to their office. However, by the time PP and AIDS have brought Monsoon, the dead body has vanished causing Monsoon to think PP and AIDS lied and hence she fires them from their jobs. Frustrated, one day PP and AIDS are walking on a bridge which somehow collapses on the highway. On the news some people suggest the reason for the collapse could be a sonic boom, no blessings or the screw driver not inserted. PP and AIDS somehow discover that the dead body had caused the bridge to fall. The police take it away from them and later they end up with a CD that could expose a corrupt politician. The politicians chase PP and AIDS into a warehouse where eventually the police arrives and Monsoon realises that the men were telling the truth all this while.
Déjà vu ?
J'adore The movie is about a guy's journey (Pulkit Samrat) of a wedding videographer from Punjab who is young charming, ingenious calling himself a "Sesky Video Shooter".
Déjà vu ?
J'adore