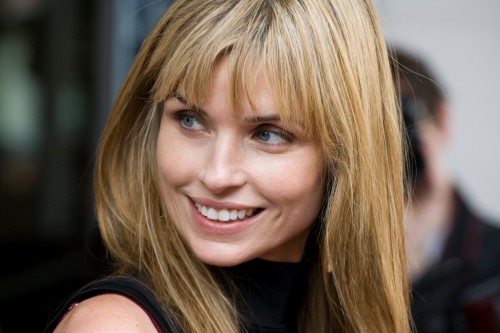 Polly Shannon was born September 1, 1973 in Kingston, Ontario, and raised in Aylmer, Quebec. Her father, Michael Shannon, is a doctor who served in various senior posts at Health Canada, including director general for the Laboratory Centre for Disease Control. Her mother, Mary Mackay-Smith, is a screenwriter for children's films and television. At the age of 13, after acting in theatre as a child, Shannon became a model, with assignments that took her to New York, London, and Tokyo. She attended Philemon Wright High School in Hull, Quebec.

In 1992, Shannon began her television career, landing a part in Catwalk, a YTV series about a struggling rock band. She went on to appear in several television series, including Sirens (1994) as Kelly Van Pelt, Ready or Not (1996) as Angelique, Side Effects (1996) as Lisa Burns, and the Canadian horror series The Hunger (1999) as Jen.

In 2002, Shannon appeared in the popular comedy film Men with Brooms in the role of Joanne. Her most notable role was playing Margaret Trudeau in the 2002 miniseries Trudeau, a film about the late Prime Minister of Canada Pierre Trudeau. "Playing Maggie was a really thrilling experience," Shannon noted at the time. "It was a challenge that was different from anything else I've done." 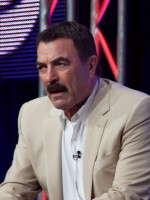 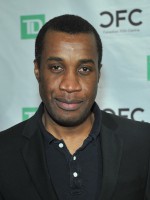 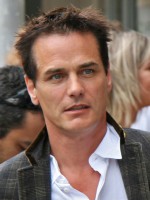 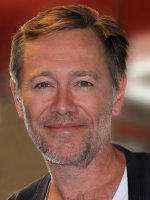 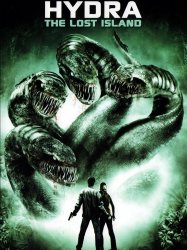 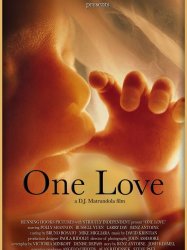 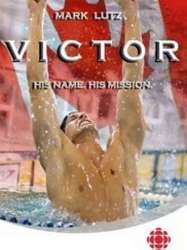 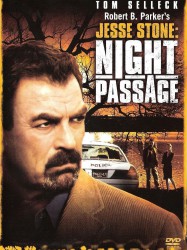 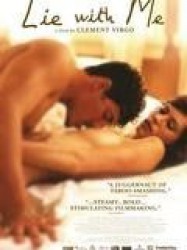 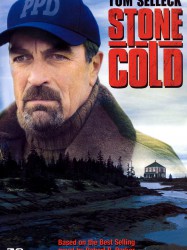 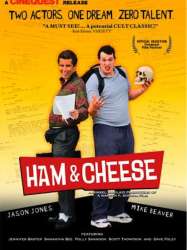 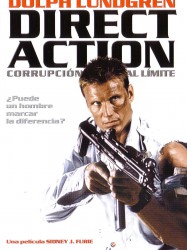 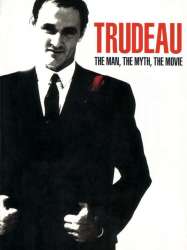 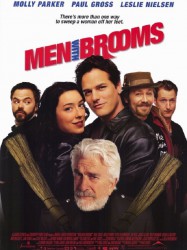 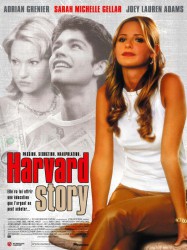 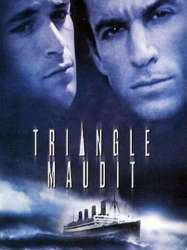 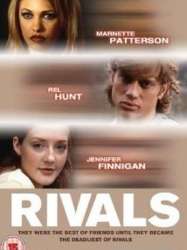 The movie follows 16-year-old Laurie Show (Jennifer Finnigan), a naive and trusting girl that became entangled in the lives of Lisa Michelle Lambert (Marne Patterson) and her boyfriend Lawrence Yunkin. Laurie was initially befriended by Michelle, who later turned on her after Laurie was raped by Lawrence. Believing that Laurie was lying about the rape and that she had pursued Lawrence, Michelle began harassing and stalking Laurie, often with the assistance of friends. This harassment culminated in Michelle murdering Laurie in her home with the help of her friend Tabitha Buck. Laurie's mother discovered the body and Michelle, Lawrence, and Tabitha were quickly arrested. Lawrence pled guilty and testified against the other two girls in exchange for a reduced sentence, with Michelle and Tabitha receiving life sentences without parole.
Déjà vu ?
J'adore 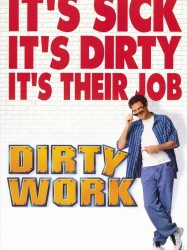 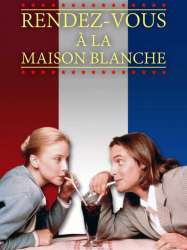