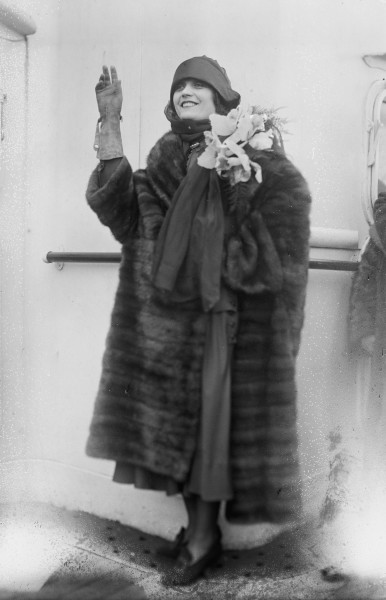 Negri's first marriage was with Count Eugeniusz Dąmbski, and would prove to be short lived. Negri married Dąmbski in St Mary's Assumption Church in Sosnowiec in 5 November 1919, thus becoming Countess Apolonia Dąmbska-Chałupec, having long since dropped the forename Barbara. After a long separation period, Negri and Dąmbski's union was dissolved in 1922.

After she began working in the United States, she made headlines and gossip columns with a string of celebrity love affairs, most notably with film stars Charlie Chaplin, Rod La Rocque, and Rudolph Valentino. Negri had met Chaplin while in Germany, and what began as a platonic relationship there became a well-publicized affair and marriage speculation which received the headline, "The Queen of Tragedy To Wed The King of Comedy". The relationship soured, and Negri became involved for a time with actor Rod La Rocque, who appeared as her leading man in Forbidden Paradise (1924). Negri met Rudolph Valentino at a costume party held by Marion Davies and William Randolph Hearst at the San Simeon estate, and was reportedly Valentino's lover until his death in 1926. She caused a media sensation at his New York funeral on 24 August 1926, at which she "fainted" several times, and, according to actor Ben Lyon, arranged for a large floral arrangement, which spelled out "P-O-L-A", to be placed on Valentino's coffin. The press dismissed her actions as a publicity stunt. At the time of his death and for the remainder of her life, Negri would claim Valentino was the love of her life.

Negri soon married again, to the Georgian self-styled "Prince" Serge Mdivani. This action caused public opinion in the United States to sour against her because it happened so quickly after Rudolph Valentino's death. Negri and Mdivani were married on 14 May 1927 (less than nine months after Valentino's death); shortly after she became pregnant, and Negri, who always wanted a child, started taking better care of her health and even considered retiring from movies in order to be a housewife and mother. However, she reportedly suffered a miscarriage. She grieved the loss of her child for the rest of her life. On 2 April 1931 they divorced.

While residing at the Ambassador Hotel in New York in April 1932, Negri performed with Russ Columbo in George Jessel's variety revue at the Schubert Theatre, and was briefly involved with Colombo. After her film, A Woman Commands, premiered in Hollywood, Columbo performed Negri's signature song "Paradise" with his orchestra, and dedicated the song to Negri. Columbo also recorded and released the song as a 78 rpm single that year with slightly altered lyrics, and the single became a huge sensation with audiences across the country. 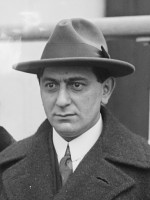 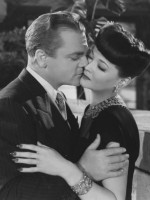 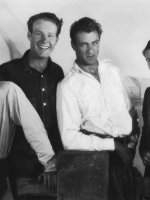 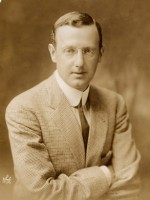 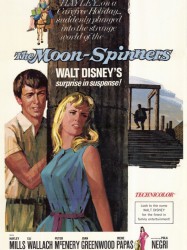 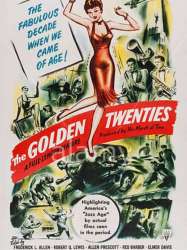 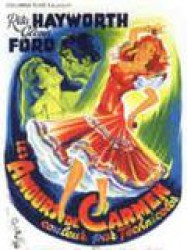 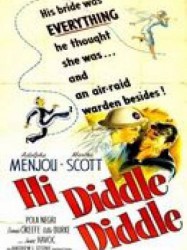 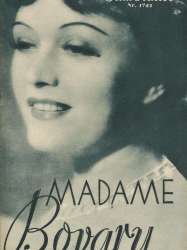 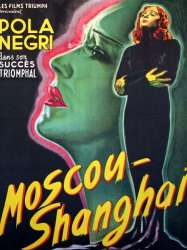 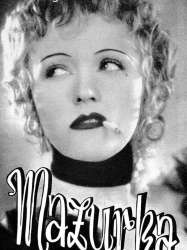 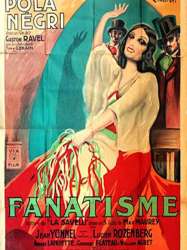 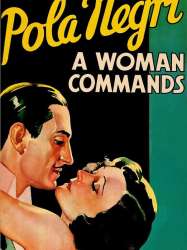 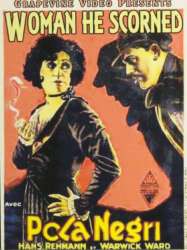 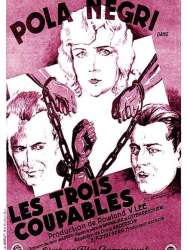 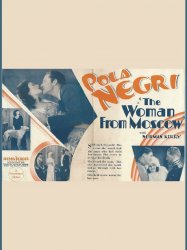 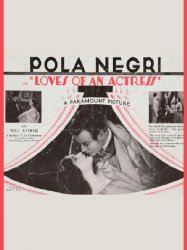 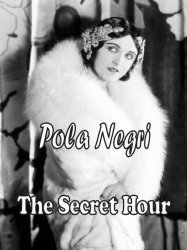 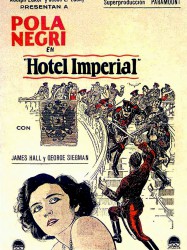