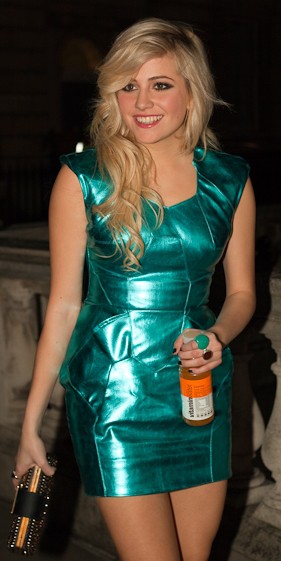 Lott's debut album, Turn It Up, was released in September 2009. It reached number six on the UK Albums Chart, spawned five consecutive top twenty singles, and sold over 1.5 million copies.

Lott's second album, Young Foolish Happy, was released on 14 November 2011. The lead single, "All About Tonight", debuted atop the UK Singles Chart, becoming her third UK number-one hit. The album also produced the top ten singles "What Do You Take Me For?" and "Kiss the Stars".

Her self-titled third studio album was released on 1 August 2014. Its lead single "Nasty" released on 7 March 2014 peaked at number nine on the UK Singles Chart, making it her sixth Top 10 single in the United Kingdom.

Lott is in a relationship with fashion model Oliver Cheshire.

Lott is a supporter of the Penny for London charitable initiative. 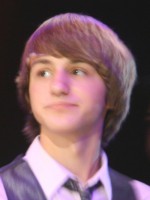 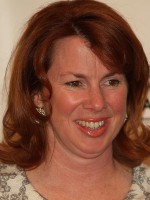 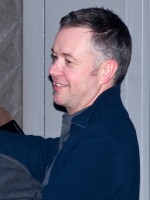 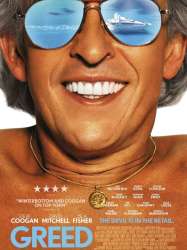 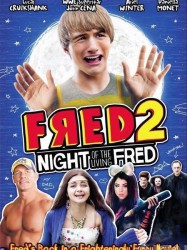 Fred goes into music class to find his favourite teacher, Mrs. Felson, has been replaced by a teacher named Mr. Devlin. Walking home from school, Fred notices a strange girl named Talia following him. Fred believes he is being stalked, but the girl just walks the same way to school as him. Spying on Devlin that night, Fred sees him burying something, which he suspects is the body of Mrs. Felson. Kevin's mother invites Fred and his mother to a party for Mr. Devlin. At the party, Fred's mother falls for Mr. Devlin, and Fred learns that Talia is actually Kevin's sister.
Déjà vu ?
J'adore 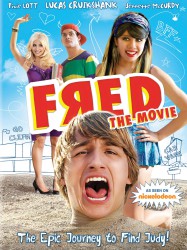 Fred Figglehorn, an unpopular, hyperactive and puerile 15-year-old who wears childish dungarees and striped t-shirts, believes himself to be cool and a good singer. He is in unrequited love with a girl named Judy, and is devastated to see her performing a romantic duet with his rival Kevin during a music class. Following this, Fred aspires to one day sing his own duet with Judy. After an attempt to dig his way to her house in order to avoid harassment by Kevin, Fred discovers that she has moved. Thus, Fred embarks on a journey to find Judy's new house and sing with her there.