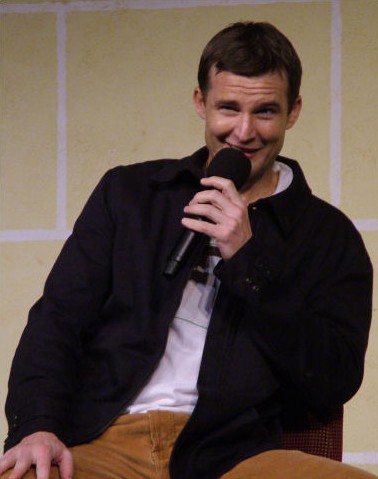 Peter Flemming was born in Halifax, Nova Scotia, where he attended Halifax West High School. He wanted to be a gym teacher and competed nationally in a few different sports including curling, golf, baseball, hockey. He is the brother of champion curler Paul Flemming. At the age of 20 he had done some commercials and some small TV parts in Halifax while attending university.

He later moved to Vancouver. From 2001 he appeared in Stargate SG-1 as Agent Malcolm Barrett. He played in six episodes of Stargate and two episodes in Stargate: Atlantis. He appeared in many other television series like Smallville, The Twilight Zone, Cold Squad, The Outer Limits, and Fringe.

In 2010, Flemming provided the voice of Chuck Greene, the protagonist of the video game Dead Rising 2 ; and he played an agent of the FBI, Bruce Tanner, in the season 3 episode 3 of Sanctuary TV Show.

In 2011, Flemming again provided the voice of Chuck Greene, but now replacing Leon Bell as the Psychopath in Fortune Park in Dead Rising 2: Off the Record

In 2013, Flemming returned to Capcom to voice an older version of Chuck Greene, but his character only appears if Nick reunites Gary and Rhonda, then defeats Ronald "Red" Jackson. Dead Rising 3 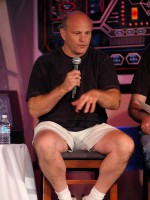 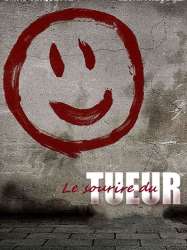 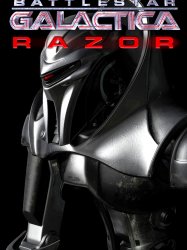 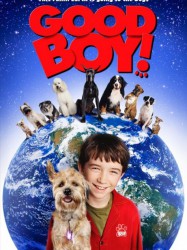 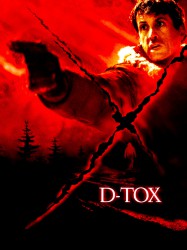 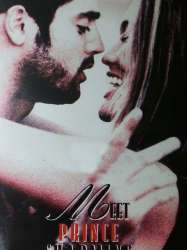 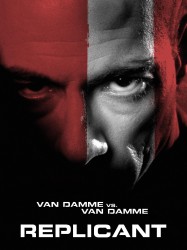 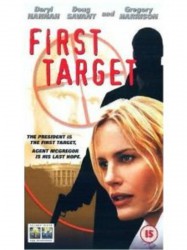 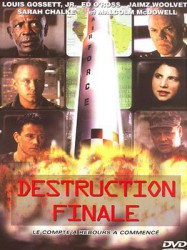 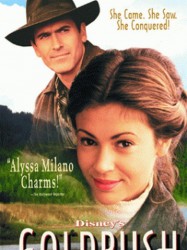 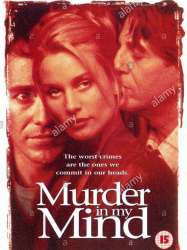 When a serial killer preys on blondes, a blonde federal law enforcement officer investigating the case decides to take a drastic step. Her husband, a scientist experimenting only on lab animals, transplants brain cells from a comatose patient into the agent's brain, hoping it will stimulate memories that will help her find the killer.
Déjà vu ?
J'adore 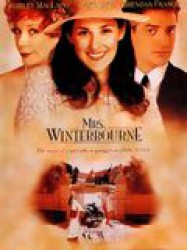