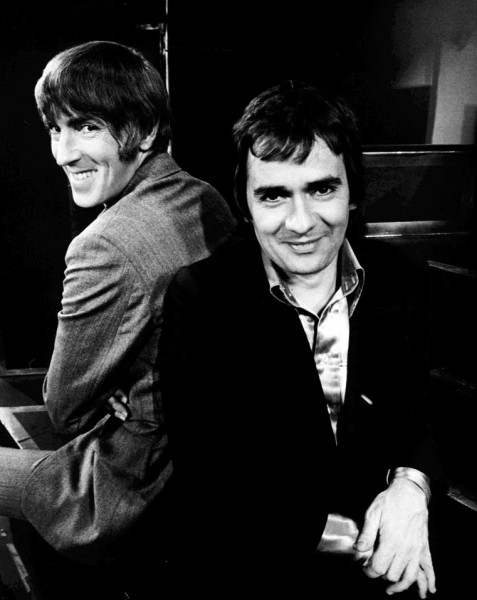 In 2005, Cook was ranked at number one in the Comedians' Comedian, a poll of over 300 comics, comedy writers, producers and directors throughout the English-speaking world. 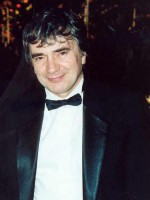 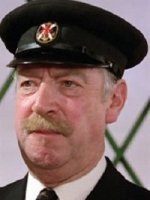 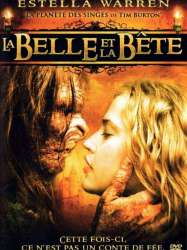 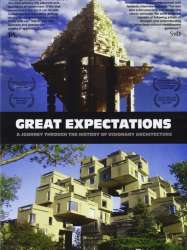 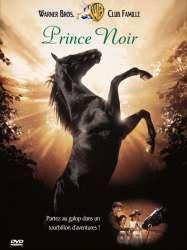 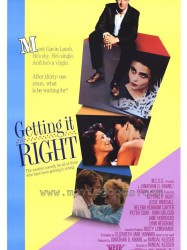 The film concerns the late coming of age of protagonist Gavin Lamb (Birdsall), a painfully shy 31-year-old virgin still living at home with his parents and who works as a hairdresser in a West End salon. The socially awkward Gavin forges sudden romantic connections with three very different women: a sultry millionairess (Redgrave), an idiosyncratic recluse (Bonham Carter), and a single mother (Horrocks) who is a junior hairdresser at his salon.
Déjà vu ?
J'adore 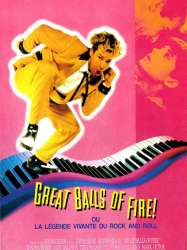 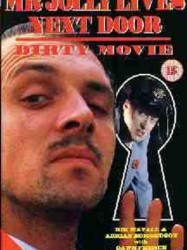 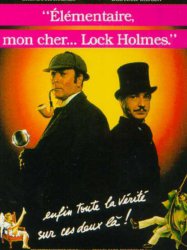 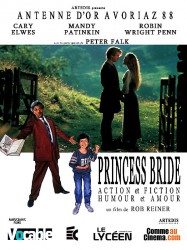 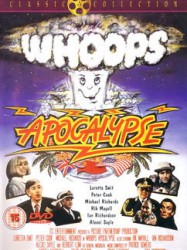 The beginning of the film parodies the Falklands War when a small British colony is invaded by its neighbour, the fictional country of Maguadora, whose dictator General Mosquera is played by Herbert Lom. The new President of the United States, Barbara Adams, tried to sort out the mess (both countries are hard on communism) but the peace talks are sabotaged by Lacrobat (Michael Richards), the world's leading terrorist. The British, under the leadership of PM Sir Mortimer Chris, send in a task force to seize the islands back. For revenge Mosquera hires Lacrobat to kidnap the British Princess Wendy, in order to hold her to ransom to get the British out. Sir Mortimer then threatens that unless she is returned in 48 hours, he will release a nuclear strike. So now President Barbara Adams not only has to deal with Mosquera and Lacrobat, she must also deal with Sir Mortimer, and also with the fact that Mosqueara decides to align himself with Russia, and this whole thing could start World War III.
Déjà vu ?
J'adore 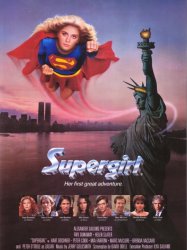 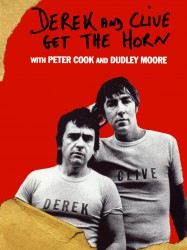 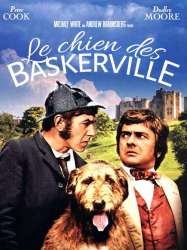 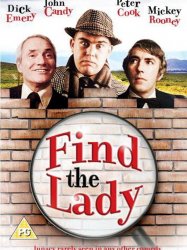 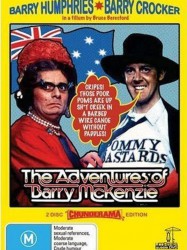 Barry 'Bazza' McKenzie (Barry Crocker) travels to England with his aunt Edna Everage (Barry Humphries) to advance his cultural education. Bazza is a young Aussie fond of beer, Bondi and beautiful 'sheilas'. He settles in Earls Court, where his old friend Curly (Paul Bertram) has a flat. He gets drunk, is ripped off, insulted by pretentious Englishmen and exploited by record producers, religious charlatans and a BBC television producer (Peter Cook). He reluctantly leaves England under the orders of his aunt, after exposing himself on television. His final words on the plane home are, "I was just starting to like the Poms!".
Résultats 1 à 15 sur 28
12Page suivante >