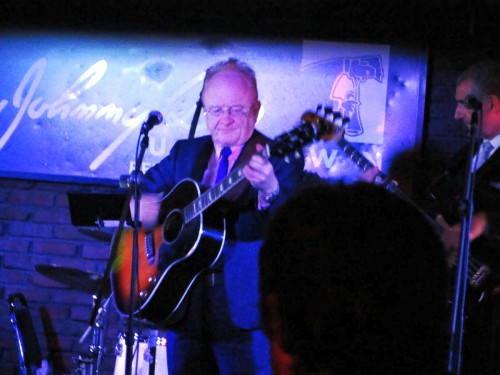 Asher had a short-lived relationship with singer Millie Small, also known as Millie, who sang "My Boy Lollipop", which was never back-to-back on the Hot 100 with "A World Without Love", though both were together on that chart many weeks.

He was married twice, first to Betty Doster. In 1983 he married his second wife, Wendy Worth. Their daughter, Victoria Asher, was born in 1984. She is the keytarist in the American synthpop/pop punk band Cobra Starship.

After living in Los Angeles for many years, Asher and his wife relocated with their daughter to New York in the mid-1990s. 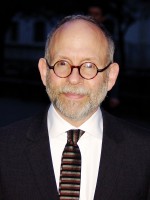 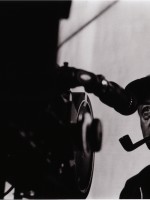 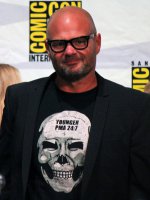 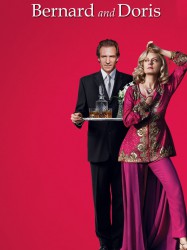 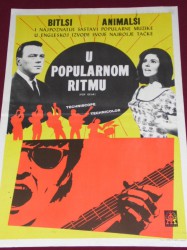 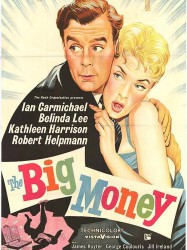 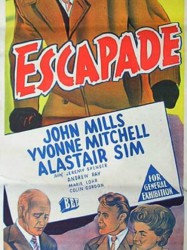 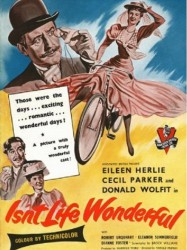 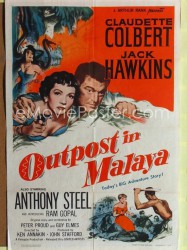 During the Malayan Emergency, communist terrorists attack an isolated rubber plantation, killing the manager. This concerns neighbouring planter Jim Frazer, who is struggling to produce rubber under constant attacks. Jim is having domestic difficulties with his American wife Liz, who is planning on taking their son Mike to England and not return. British Inspector Hugh Dodson urges Liz to come clean with Jim.