Naissance 20 janvier 1987 (36 ans)
Pete Ploszek (born January 20, 1987) is an American actor. He has appeared in Parks and Recreation, Shameless, and is set to portray Leonardo in Jonathan Liebesman’s Teenage Mutant Ninja Turtles.

Ploszek was born in Hinsdale, Illinois, and graduated from St. Charles East High School in 2005. In 2009, he graduated from Princeton University, where he was a four-year member of the varsity football team and president of the University Cottage Club. He earned his MFA from the USC School of Theatre in 2012. 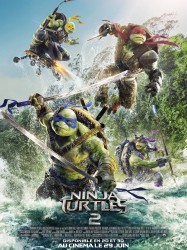 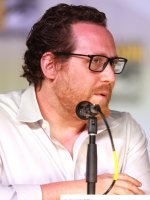 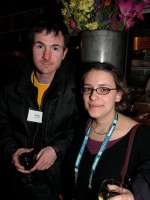 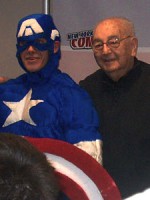 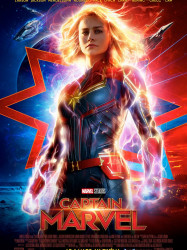 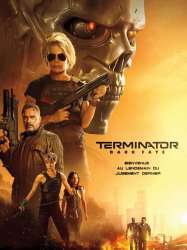