Pen Medina is one of the most notable actors of his time, doing versatile roles in both the big screen and on various television shows.

Pen Medina is the father of Karl Medina, Crispin "Ping" Medina II, Alex Medina, Japs Medina, Victor Medina, and Zeth Medina. His sons Ping and Alex, who both had their roots in indie films, are currently active in local television. His other sons Karl and Victor have followed suit by taking on acting roles in other indie films as well. 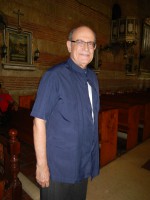 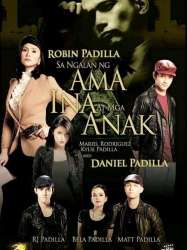 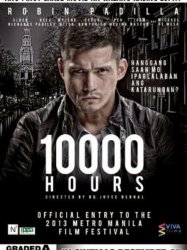 In 2010, Sen. Gabriel Alcaraz prepares a privilege speech revealing details of a corruption scam at the highest levels of the government, implicating President Genoviva Obrero. However, on the day he is prepared to deliver the speech at the Senate, a close ally, NBI director San Juan, is assassinated while trying to warn him of a plan to arrest him. Undaunted, Alcaraz leaves his family and slips out of the Senate complex just as a police detail led by his old colleague, Director Dante Cristobal, move in to serve the warrant. He heads to the NAIA airport, but knowing that the police are waiting for him there, slips out of the country aboard a ship with help from TV reporter Maya Limchauco and an associate of the NBI chief. He arrives in Amsterdam, where Isabelle Manahan, a Filipino expatriate who works with the UN, shelters the senator but discourages him against contacting his loved ones back home; the family falls into despair from the backlash over his escape.
Déjà vu ?
J'adore 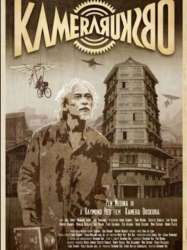 Film archivists uncover a lost Filipino black-and-white silent film about an escaped convict who uses a magic camera to help the people of a small town. After showing the 70-minute film, the archivists debate its significance and the best way to preserve Filipino cinema.
Déjà vu ?
J'adore 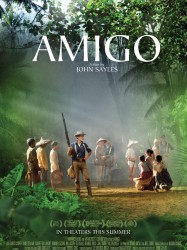 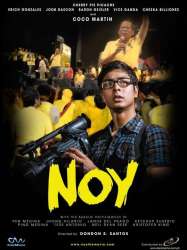 Forced to find a job as his family's breadwinner, Noy (Coco Martin) poses as a journalist commissioned to come up with a documentary following the campaign trail of his namesake and top presidential bet, Sen. Benigno "Noynoy" Aquino for the 2010 Philippine National elections.
Déjà vu ?
J'adore 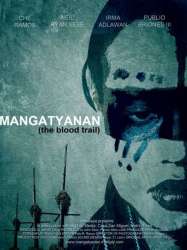 The film tells the story of Himalaya "Laya" Marquez (Che Ramos), a 27-year-old travel photographer who projects a cold, aloof persona to her family and workmates. The beginning of the film reveals that she is estranged from her mother Luzviminda (Irma Adlawan) and her father, the famous Photographer Danilo Marquez (Pen Medina). The film also reveals that she hasn't had a complete dream or a full night's sleep since age 12.
Déjà vu ?
J'adore 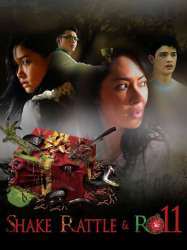 Diablo Claire (Maja Salvador), an unfaithful and troubled intern doctor was assigned to treat a young girl with a deadly flu virus. Upon entering the room, the girl mistreats Claire when she tries to treat her. Before leaving, the girl begs Claire that she needs a priest to cure her, but Claire didn't believe her and assures that she is sick. The girl angrily shouts at her and tells Claire that she was possessed by a demon until she was taken control by the demon. The girl begins to attack Claire, but she attempts to escape and helplessly watches the girl fell out of the hospital to her death before the girl shifts her face to Claire's.
Déjà vu ?
J'adore 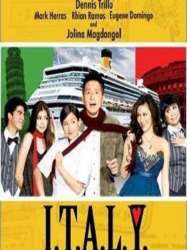 Destiny. Is it beyond our control? Or do we make our own? These questions and other musings about the past and the future set the tone as we sail into the year’s most anticipated film about love and life.
Déjà vu ?
J'adore 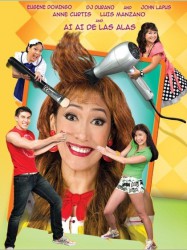 The story revolves around Georgia, a Filipina patis (fish sauce) manufacturer and a mother who is finally reunited with her long-lost Filipino Australian daughter after 20 years of separation.
Déjà vu ?
J'adore 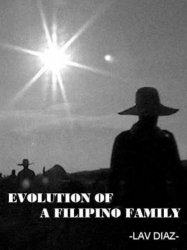 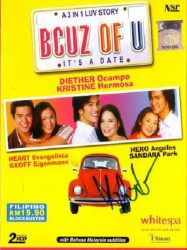 A runaway bride returns, a woman falls for her worst nightmare and two opposites come together in this trio of romantic tales. In the first story, Ria (Kristine Hermosa) tries to win back the man (Diether Ocampo) she left at the altar. In tale two, solitary Cara (Heart Evangelista) meets Mr. Wrong (Geoff Eigenmann) -- or is he? And in the final yarn, a tour guide (Hero Angeles) meets a girl (Sandara Park) who pretends to be a famous actress.
Déjà vu ?
J'adore 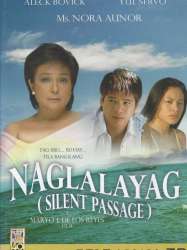 Dorinda (Nora Aunor), a state prosecutor turned judge on the edge of a mid-life crisis, finds herself completely alone. Her only son Dennis resides in the US with his wife. She has been a widow for years but lonely she isn’t, she’d always tell everyone. Truth is, she lives an empty life.
Déjà vu ?
J'adore 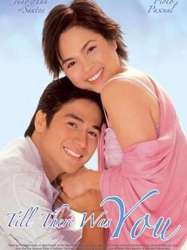 Joanna (Santos) meets single father Albert (Pascual) and his baby Pippa on a bus. When she gets off the bus, Joanna accidentally leaves her photograph behind with her book. Over the years, Pippa comes to believe that this picture is of her mother's. Years later, Pippa meets Joanna again, and Albert hires her to act as Pippa's mother. Eventually, Albert and Joanna become romantically involved.
Déjà vu ?
J'adore 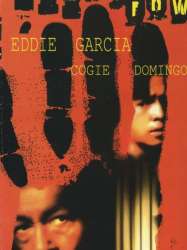 16-year-old Sonny Corpus (Cogie Domingo), born and raised in the slums of Manila, frequently hangs out with his friends Celso, Jimmy, and Rodel. The three pressured Sonny to spend more time with them. Unknown to Sonny, his friends planned to rob a house one night. During the robbery, Celso accidentally fired at the owner of the house Anita Linda, killing her. Police came and Jimmy and Rodel were killed, prompting Sonny to freeze and Celso to run. The police finds Sonny at the scene and arrests him.
Déjà vu ?
J'adore 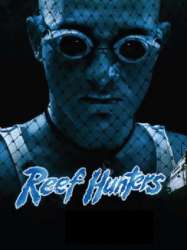 Fredo (Cesar Montano) is a fisherman who has endured more than his share of hardship in life; his wife and child both perished in a boating accident, and today Fredo approaches each trip to the sea with the angry determination of a man out for revenge. Fredo commands a crew of young people from poor families as he takes his rattletrap ship into the ocean in search of fish that live along the reefs, snaring catch with an illegal netting system. Not all of Fredo's youthful sailors are willing to put up with his abusive arrogance, however, and even his father Dado (Pen Medina) and close friend Botong (Jhong Hilario) have grown weary of Fredo's tirades. Fredo's body is beginning to betray him as well, and as he and his crew damage the sea's reef beds in search of fish, no one is certain how much longer he will be able to continue.
Résultats 1 à 15 sur 34
123Page suivante >