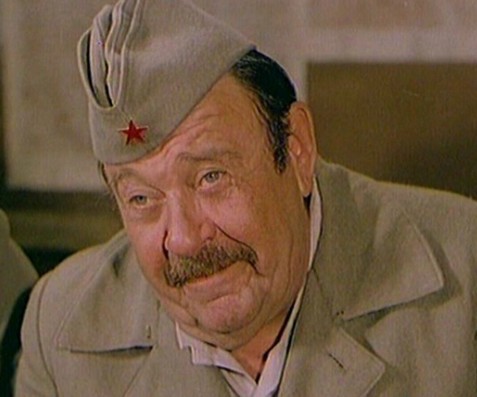 Pavle Vujisić was born in Belgrade. He studied law and worked as a journalist for Radio Belgrade before getting a small role in 1950 film Čudotvorni mač. After that he tried to become a professional actor, but failed to enroll in Drama Arts Academy in Belgrade.

His first major role was in 1955 film Šolaja. He was never a star, but he quickly established himself as one of the most dependable and versatile character actors. In his long and prolific career he played many different roles, both dramatic and comical, and earned great respect from almost any director with whom he worked. He is arguably best known for his role in 1972 TV series Kamiondžije (Truck Drivers), where he was paired with comedian Miodrag Petrović Čkalja.

One of the acting awards in Serbia (for lifetime acting achievement in movies, awarded at film festival in Niš) is named after him.

Famous actor Orson Welles said in interview for former Yugoslav television RTZ that he considered Pavle Vuisić as the best actor in the world. 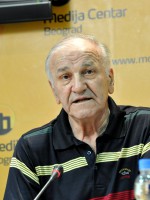 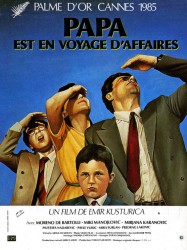 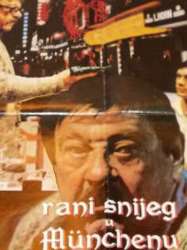 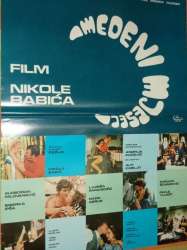 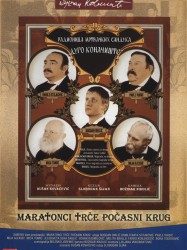 The story takes place in an unnamed small Serbian town in 1935, and focuses on the Topalović family consisting of six generations of undertakers: gravely ill Pantelija, wheelchair-bound Maksimilijan who's also mute and nearly deaf, rheumatic Aksentije, sober-minded Milutin, impulsive and narcissistic Laki, and young and naive Mirko. Constantly bickering amongst each other, the latest family arguments arise from the youngest son, Mirko, not wanting to continue the family business of coffin-making. Deeply in love with a local girl Kristina, the daughter of a local hoodlum Bili Piton, he's looking to avoid the career path of his father, grandfather, great grandfather, etc.
Déjà vu ?
J'adore 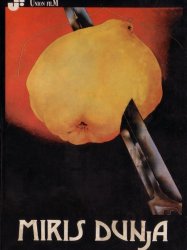 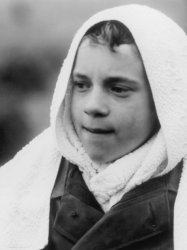 An elderly man, returning to Yugoslavia after 20 years in America, is saddled with the upbringing of his two grandchildren in a small farming village.
Déjà vu ?
J'adore 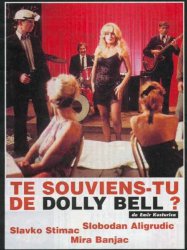 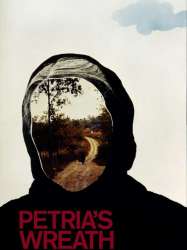 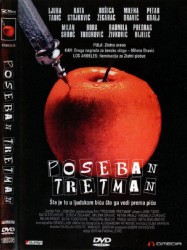 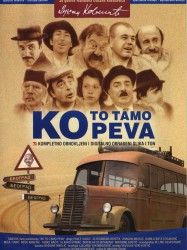 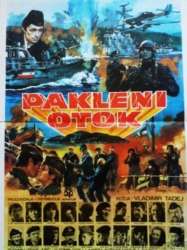 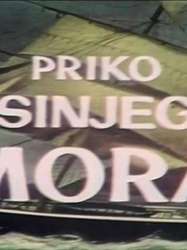 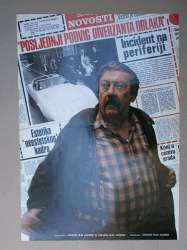 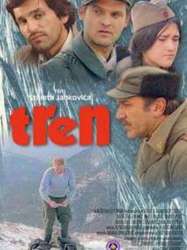 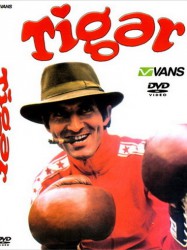