Nationalité Etats-Unis
Naissance 2 décembre 1958 à Providence (Etats-Unis)
Mort 8 juillet 2011 (à 52 ans) à Woodland Hills (Etats-Unis)
Paul Michael (August 15, 1926 – July 8, 2011) was an American actor. He was a regular guest star on American television appearing in Kojak, Hill Street Blues, Alias, Gilmore Girls and Frasier among others. He played a cop in the Hollywood movie Batman.
He also played King Johnny Romano on Dark Shadows. He was also in movies such as "Mask of the Red Death" and made for TV movie, "Where There's a Will". He did many plays with his sweetheart, Marion Ross. They traveled together doing plays like "The Last Great Romance" among others. He was best known for his appearances on Broadway where he frequently played Zorba, Tevia in "Fiddler on the Roof" and the barber in "The Man of La Mancha". He danced in "Bells are Ringing" with Vivian Leigh. 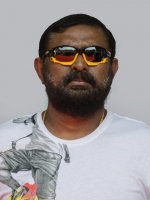 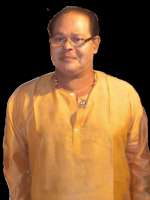 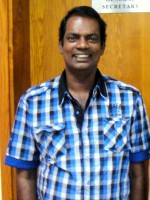 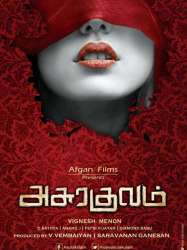 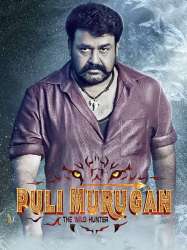 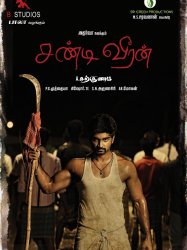 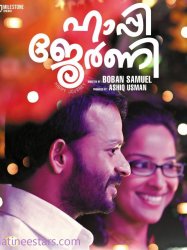 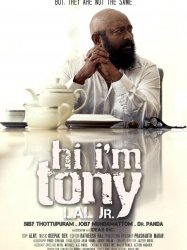 Hi, I am Tony takes place during a single day in Bangalore. Sameer (Asif Ali) and Tina (Miya) elope to Bangalore where they live in a flat owned by Achayan (Biju Menon). They have befriended a man called Tony (Lal) who comes to their flat, attacks and tortures them. He asks them questions based on his life.
Déjà vu ?
J'adore 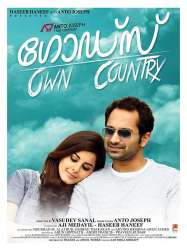 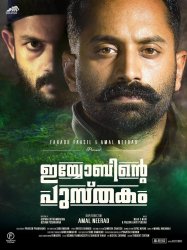 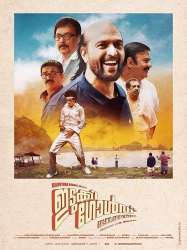 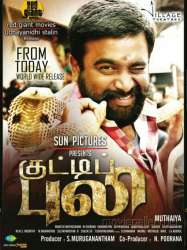 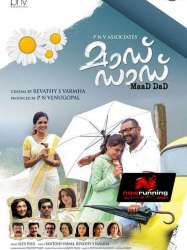 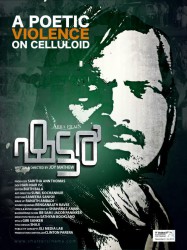 Rasheed (Lal) is an NRI working in the Gulf. He comes to his hometown Kozhikode on a vacation for his daughter's engagement. Rasheed has invested in a commercial property next to his house which he has let out to store owners, except for one room. During his holiday, he meets his friends here and they bond every night over a few peg of drinks. During one of these days, Rashid's friend Nanmarayil Suran (Vinay Forrt), an autorickshaw driver, locks him with a prostitute in a garage from the outside to let the two have some fun. He fails to turn up as promised and the two end up spending two nights and one day together in the garage. The rest of the narrative revolves around the embarrassing plight of these two and the lives of Suran, Thankam and Manoharan.
Déjà vu ?
J'adore 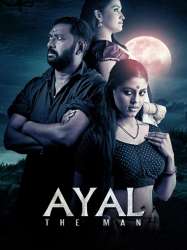 Set in late 1950s the film uses the symbols of Serpentine Worship and socio political rebellions during that period of time to create an ambience for storytelling. The protagonist Dasan was a practicing Pulluvan, who had an aura of ascribed divinity around him. He had two wives, Janaki and Chakara. Janaki’s love with Dasan was platonic, but Chakara true to her name was possessive. Dasan along the course of time becomes passionate with Devaki Antharjanam, the wife of the village landlord as well. Be it wine, women or smoke, Dasan had no restrictions. His mastery over the profession was unparalleled. Due to the ascribed divinity around him, he was unquestioned. But not for too long, something happens which makes his life topsy turvy! The event also brings out the tenacity and quality of relations he had.
Déjà vu ?
J'adore 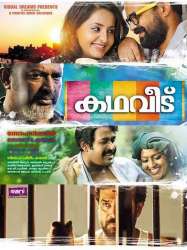 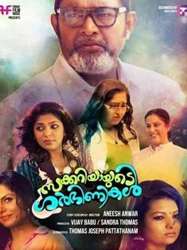 The film narrates the incidents in the life of a gynaecologist and five women who come into his life each with unconventional/illegitimate pregnancies. Lal acts as the gynaecologist and Asha Sharreth does the role of doctor's wife. Sanusha plays the role of an eighteen-year-old girl who refuses to abort her child and reveal the child's father. In the end, she gives her baby to the gynaecologist and his wife who don't have children of their own. After some months, she visits the doctor's house and leaves him a book. And from reading one of the story in the book that she specially marked he figures out that she bore the child of her father. Rima's character is a nurse, while Geetha plays an elderly woman who gets pregnant through artificial insemination. Aju Varghese appears as Ajmal who has strong feelings for Fatima. However, due to their height difference, he is unable to confide his love for her. Sandra Thomas plays the role of another expectant woman who bears her boyfriend's child which she wants to conceive only if her husband dies and Joy Mathew acts as her husband.
Déjà vu ?
J'adore