Her screen roles include the 1983 film version of Harold Pinter's play Betrayal, the TV series Rumpole of the Bailey (1978–1992), the 1986 TV adaptation of The Life and Loves of a She-Devil and the TV film Hotel du Lac (1986), for which she received a Best Actress BAFTA TV Award nomination. From 2009 to 2014, she starred in the BBC sitcom Miranda. 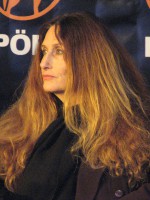 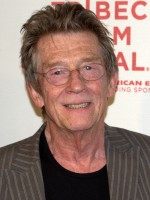 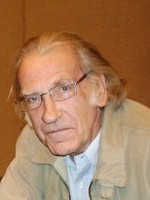 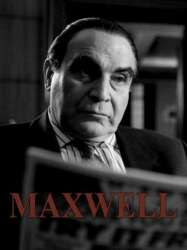 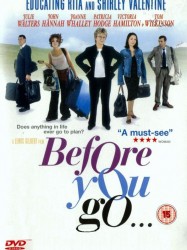 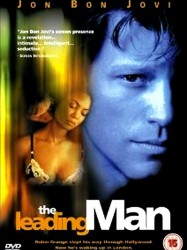 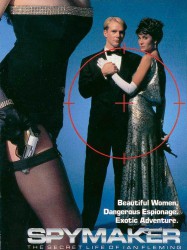 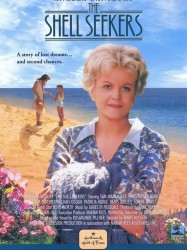 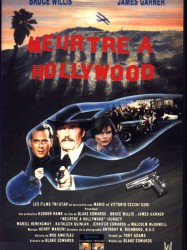 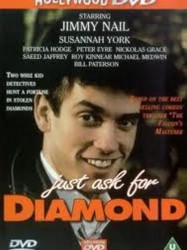 A pair of brothers are paid to take care of a confectionery box, but soon come under pressure from various people seeking its contents.
Déjà vu ?
J'adore 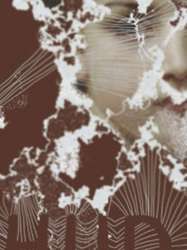 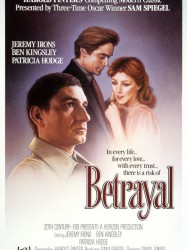 Betrayal follows significant moments in the seven-year extramarital affair of art gallery owner Emma (Patricia Hodge) with literary agent Jerry (Jeremy Irons), the best friend of her husband Robert (Ben Kingsley), a London publisher. With titles such as "Two years earlier" and "One year earlier," nine sequences are shown in reverse chronological order with Emma and Jerry meeting for the first time at the conclusion of the film.
Déjà vu ?
J'adore 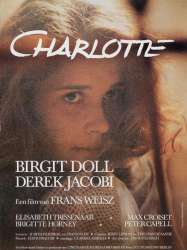 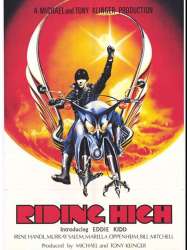 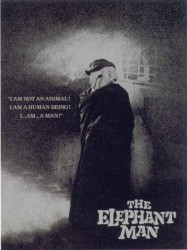 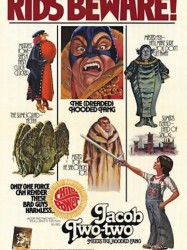 Jacob Two Two Meets The Hooded Fang is about a young boy who strives to be heard. He is nicknamed "Two-Two" for having to say things twice to be heard. One day, he decided to buy the groceries for his parents. There is a misunderstanding by the clerk, so Jacob finds himself in court. He is sentenced Two Years, Two months, two weeks and two minutes in the Children's Prison hundreds of miles away from civilization.
Déjà vu ?
J'adore 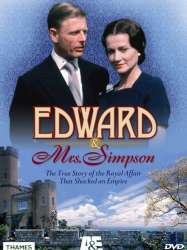