In November 2008, Hamilton starred in the Harold Green Jewish Theatre production of Kindertransport in Toronto. 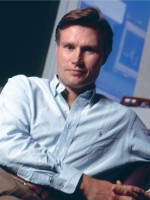 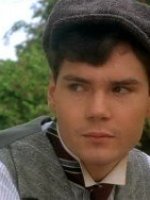 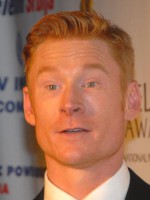 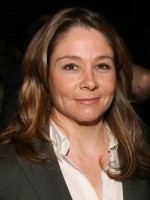 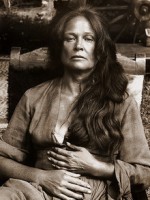 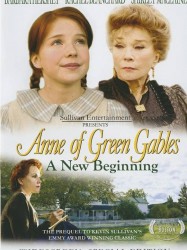 Anne, now a middle-aged woman, is troubled by recent events in her life. Her husband, Gilbert, has been killed overseas as a medical doctor during World War II. (This did not happen in the books.) Her two daughters are preoccupied with their own young families and her adopted son Dominic (a character not featured in the books but invented for The Continuing Story) has yet to return from the war. When a long-hidden secret is discovered under the floorboards at Green Gables, Anne retreats into her memories to relive her troubled early years prior to arriving as an orphan at Green Gables and being adopted by the Cuthberts.
Déjà vu ?
J'adore 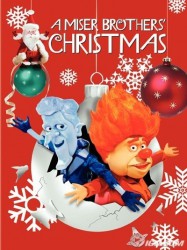 Santa's chief mechanic, Tinsel, makes a new Super-Sleigh, which Santa decides to test the next day. Meanwhile, the feuding Miser Brothers attend their family reunion, where their brother, North Wind (voiced by Brad Adamson), passively asks Mother Nature what might happen if Santa would be unable to complete his duties on Christmas. She responds that North Wind would take control instead. Self-absorbed and vain, North Wind becomes fixated with the idea of replacing Santa Claus as a way to achieve personal glory. Despite his dashing appearance and veneer of flattery and devotion toward his mother, North Wind is far more malevolent than either of his brothers. Beginning his machinations, North Wind sends two minions to sabotage the Super-Sleigh. The crippled sleigh causes Santa to injure his back after falling in the middle of a fight between the Miser Brothers as he unintentionally crosses into their domain.
Déjà vu ?
J'adore 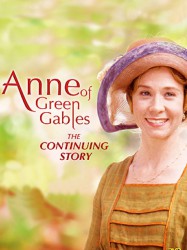 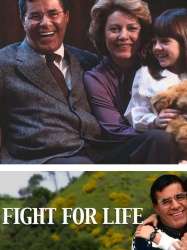 Dr Bernard Abrams (Jerry Lewis), an Ohio optometrist, and his wife Shirley Abrams (Patty Duke) have a six-year-old daughter that suffers from a rare form of epilepsy. The child's paraplegic doctor (Morgan Freeman) cares for her. As the little girl's parents they need to have a drug approved from the Food and Drug Administration (FDA). However the process is slow and they are forced to fly to England to obtain the medication. They take their cause to the media in order to highlight their case and force the FDA to expedite its decision on use in America.
Déjà vu ?
J'adore 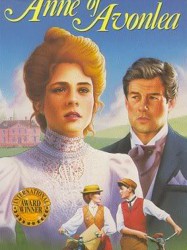 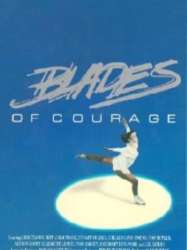 The film is about a young figure skater named Lori Laroche from Peterborough, Ontario. In her debut at the 1985 Canadian Figure Skating Championships, Laroche (Christianne Hirt) places third. At the banquet to announce the team that will attend the World Figure Skating Championships, Stuart Carmody (Cec Linder) the president of the Canadian Figure Skating Association, decides to send Christa Simmons, the Canadian champion, and Laroche instead of the silver medalist, Tara Lynn (Shelley-Lynn Owens).
Déjà vu ?
J'adore 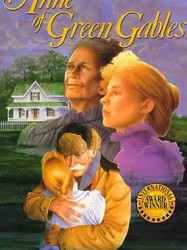 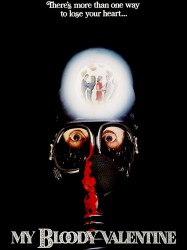 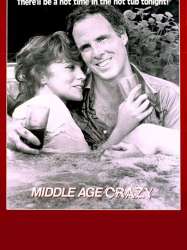 Bobby Lee is living a simple, suburban life with his wife, whose efforts to please him include having orgasms that end with her saying: "Bingo." After she throws a party for his 40th birthday, Bobby Lee undergoes a serious mid-life crisis. He changes his wardrobe, gets a faster car and begins an affair with a younger woman. His wife tolerates it for a while, then ultimately has a fling of her own. Bobby Lee comes back to her in the end, thankful for what he has.
Déjà vu ?
J'adore 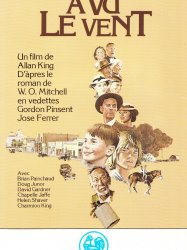