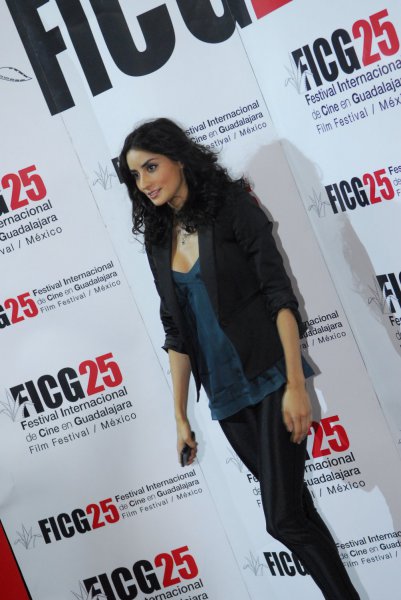 Paola Núñez started acting in theater at the age of twelve. At the age of 16, she began her full-time career as an actress and graduated from the acting school CEFAC TV Azteca.
Núñez also produces soap operas.

She lived in Tecate with her family until the age of 20, when she decided to open roads and independence. She is considered one of the most beautiful Mexican actresses and talented, although young, she has maintained a successful career and has participated in major productions that have marked her career, and is now positioned as a high-class actress.

She maintains a close friendship with Andrés Palacios, actor who has shared repeatedly, with Amor en Custodia, the interpretation in which both marked their successful career. She is fond of extreme sports. 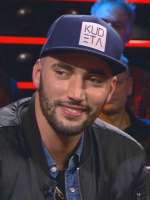 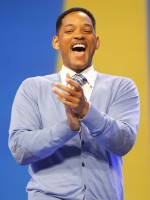 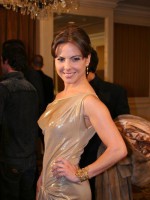 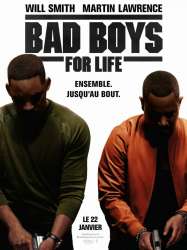 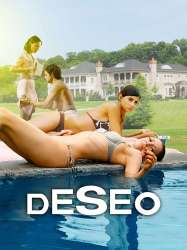 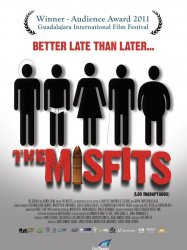 A solitary boy does not want to live anymore until he meets a girl who pretends it to be a "Star" player. An arrogant Attorney receives a lesson by staying stuck in an elevator with a maid servant out of series. A "computer-freak" make an appointment blindly on the internet, the stranger turns out to be not as "unknown". Five elders decide to kill boredom and are planning to Rob a bank.