Born in Hohenau an der March, Lower Austria, Sima attended high school in Vienna. After a brief tour in the army during World War I, he began acting in various theatrical productions in Berlin, Vienna, and other cities in Central Europe. He began his film career in 1921, and appeared in a number of German silent films early on. Sima was frequently cast as the comic villain whose machinations get everyone into trouble, although many a times his villainous stature was used to more chilling effect.

Along with Friedl Czepa, Fred Hennings and Leni Riefenstahl he was identified as being an active supporter of the Nazi Party. After World War II, Sima was a frequent character actor, causing one biographer to write, "... there was hardly a movie in which Oskar Sima didn't act."[1]

Sima suffered an aneurysm in 1968 and languished for nearly a year before succumbing to his illness on 24 June 1969. He was 72. 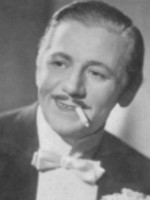 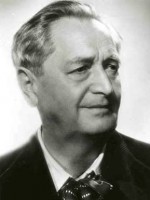 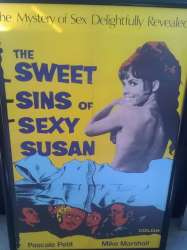 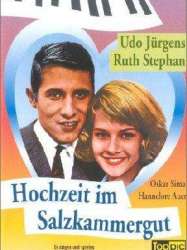 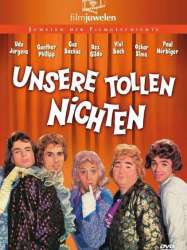 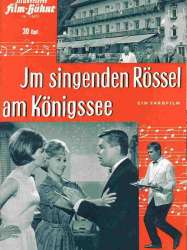 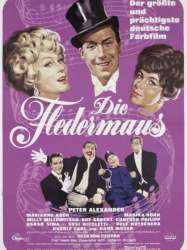 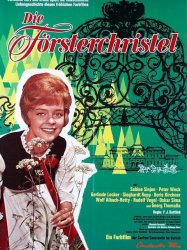 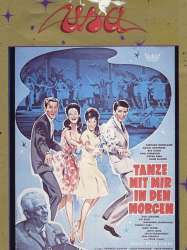 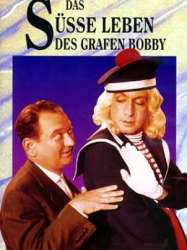 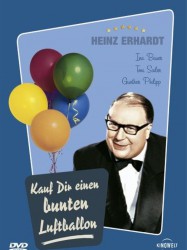 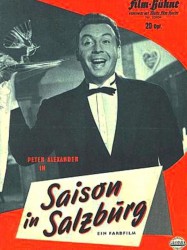 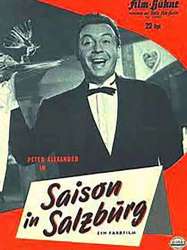 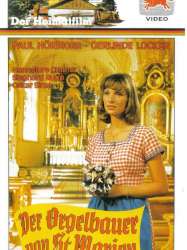 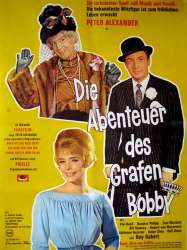 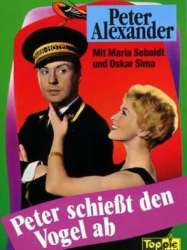