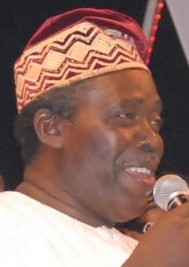 He trained at The Royal Academy of Dramatic Arts in London, England. He then starred in various British television shows and series in the 1970s (e.g. The Goodies, Till Death Us Do Part, Barlow at Large, The Venturers, Angels, 1990, The Tomorrow People, The Professionals). In the 1980s Jacobs starred in several international films some of which include John Irvin's war film The Dogs of War, Roman Polanski's adventure-comedy Pirates and the family-adventure film Baby: Secret of the Lost Legend. Jacobs has starred in over 120 Nollywood films. 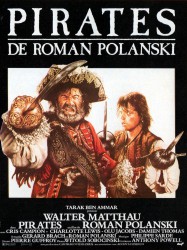 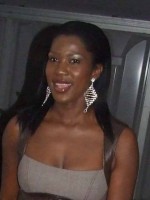 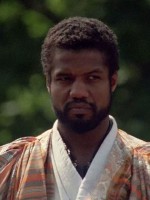 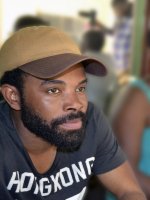 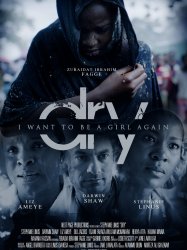 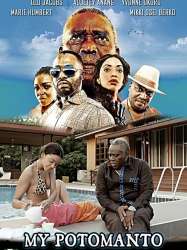 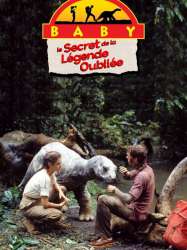 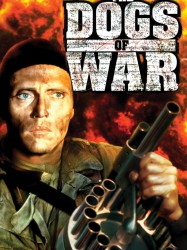 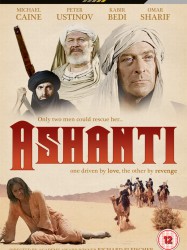