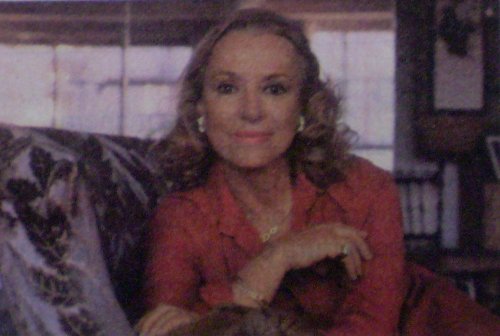 Nom de naissance Olga Adela Zubarriaín
Nationalité Argentine
Naissance 30 octobre 1929 à Buenos Aires (Argentine)
Mort 15 décembre 2012 (à 83 ans) à Buenos Aires (Argentine)
Olga Zubarry (1929-2012) was a classic Argentine actress who appeared in film between 1943 and 1997. She made over 60 appearances in film, spanning 6 decades of Argentine cinema, but is best known for her work during the Golden Age of Argentine Cinema. Throughout the course of her career, she received four Silver Condor Awards, two Martín Fierro Awards, a Konex Foundation Award and several others for her films and television performances. She is credited with starring in the first film in Argentina which featured nudity, though only her back was shown and she stated repeatedly that she wore a flesh-colored mesh and was not truly nude.

She started as an extra at Lumiton studios in 1943 in the movie Safo, historia de una pasión directed by Carlos Hugo Christensen and starring Mecha Ortiz and Roberto Escalada. In 1944 she starred in La pequeña señora de Pérez with Mirtha Legrand and Juan Carlos Thorry. Her rise to fame occurred with the film adaptation (El ángel desnudo) of the novel Frau Elsie, by Arthur Schnitzler. Often billed as the first nude film in Argentina, in reality, the film showed only her bare back, which she claimed was not nude, but was covered with flesh-colored mesh. Zubarry won the 1924 Silver Condor Award of the Film Critics Association for Best New Actress for "El ángel desnudo".

In 1950, she made Yo quiero una mujer así for Bolívar Films in Venezuela, directed by Juan Carlos Thorry and in 1951, was in El extraño caso del hombre y la bestia, an adaptation of Robert Louis Stevenson's the Strange Case of Dr Jekyll and Mr Hyde, which was directed by Mario Soffici. She starred with Nathan Finch, in the 1953 film El vampiro negro directed by Uruguayan Román Viñoly Barreto, which was Viñoly's remake of the classic M by Fritz Lang. Zubarry won the Film Critics Association Silver Condor Award for Best Actress for her performance in "El vampiro negro".


In 1955 she played the main character of the same name in "Marianela", under director Julio Porter. It won herthe Film Critics Association Silver Condor Award for Best Actress of 1955. In 1959 she starred in La sangre y la semilla, a historical film set in 1870 during the War of the Triple Alliance and shot in Itauguá and Capiatá, Paraguay. In 1961 she appeared in the role of "Salui" in "Hijo de hombre", one of her personal favorites, which was an adaptation of the novel of the same name by Paraguayan writer Augusto Roa Bastos and directed by Lucas Demare and with Spanish actor Francisco Rabal. She won a "Concha de Oro" (Golden Shell) at the San Sebastian Festival for her work on the film.
Zubarry appeared in A hierro muere in 1962 with Alberto de Mendoza, Invasión by writer Jorge Luis Borges (1969), Crecer de golpe (1976), ¿Somos? (1982) and Plaza de almas (1997). In her career, she made over 60 films.

Beginning in the early 1970s, she started doing television. Her television debut was with the series La comedia de la noche, and she followed that with Alta comedia, Nosotros y los miedos, Situación límite, Atreverse, El precio del poder, El Sillón de Rivadavia and "Fulanas y menganas". She earned two Martín Fierro Awards, one in 1972 for "Alta Comedia" and one in 1988 for "De Fulanas y Menganas". In 1991, Zubarry received a Diploma of Merit from the Konex Foundation for best dramatic actress in radio and television.

Beginning in 1983 she served as matron to two MAMA (Mis Alumnos Más Amigos) homes. The organization is an NGO, which provides homes for street children, giving them a pace to live, study and train for employment. She was also a staunch fan of the Club Atlético Huracán (Hurricane Football Club of Buenos Aires). 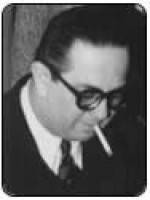 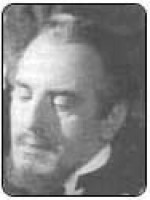 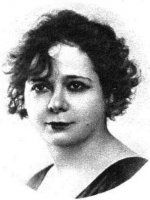 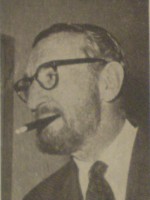 Marcelo makes a living as a painter in a Buenos Aires square, with other street artists.
Déjà vu ?
J'adore 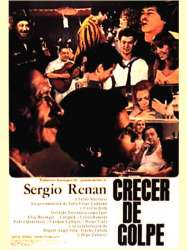 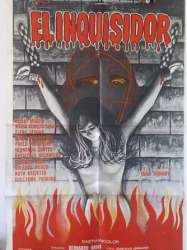 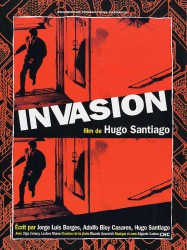 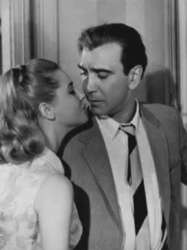 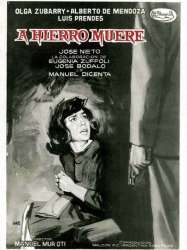 A former singer lives alone with her fortune and her low-life nephew, Fernando, to whom she refuses to lend more money. Elisa leaves prison and starts a new life as a personal attendant to the aging singer, using her knowledge as a former nurse - a profession she can not return to. Fernando meets Elisa, and together they plan to poison the lonely woman, and use her money abroad.
Déjà vu ?
J'adore 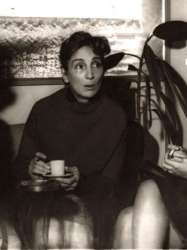