His father Antonín Nový, a member of the Prague Fire Brigade, wanted him to become a typographer, but Oldřich showed passion for theatre from a young age. He was supported by his uncle Miloš Nový, a well-known actor of the National Theatre in Prague. In 1916 Nový became involved with the amateur theatre group "Řemeslnická beseda" and he also appeared in the popular cabaret "U labutě". A year later he performed in the "Varieté" in Karlín. In 1918 he was engaged in Ostrava and in 1919 he moved to Brno where he became the director of the operetta ensemble of the National Theatre. Nový remained in Brno for more than fifteen years and came back to Prague in 1935.

In 1935 he co-founded the "Nové divadlo" (The New Theatre) together with his wife Alice Valentová-Nová (née Alice Wienerová-Mahlerová). There he attempted to develop the "musical comedy" genre and to combine spoken word with traditional operetta style into a new and modern expression. His theatre was characterized as an "operetta for cultured people" (Eduard Bass). However, the first success only came after his film performances.

During the German occupation of Czechoslovakia Oldřich Nový became a target for the fascist press and was persecuted by Nazis. His wife was of Jewish origin and Nový refused to divorce her. As a consequence they were both imprisoned in the German concentration camp in Osterode in 1944. His wife was imprisoned in Terezín.

In the second half of the 1940s the Czechoslovak theatres were nationalized and Nový "donated" his scene to the newly formed communist state. Operetta and the "musical comedy" were considered a bourgeois anachronism in that time and the communist régime banned also the film productions which weren't in compliance with the socialist realism. Following that he was deputed to lead the "Divadlo Umění lidu" in Prague-Karlín, together with Jan Werich. From 1950 to 1955 he has worked as a dramaturg of the "Czechoslovak film" and later was engaged as a director of the State Theatre in Karlín (1955-1960). In Karlín he finally managed to stage the classical operetta repertoire (Polish Blood, Orpheus in the Underworld, Die Fledermaus, Mamzelle Nitouche and Rose-Marie).

In the 1960s Nový also appeared on Czechoslovak television, where he performed in the popular TV series "Taková normální rodinka" (1967-1971). His last theatre role was a title character of the play "Hodinový hoteliér" by Pavel Landovský, directed by Evald Schorm.

In his later years Nový almost never left his flat, in order to avoid his fans and publicity. 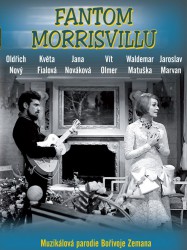 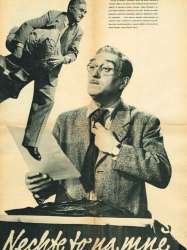 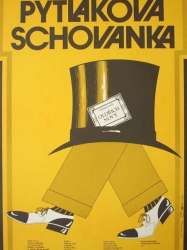 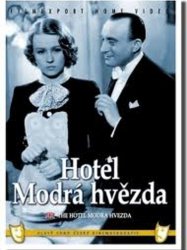 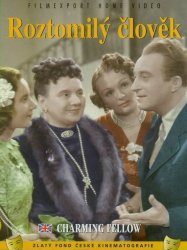 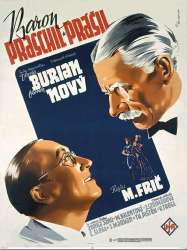 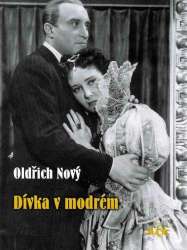 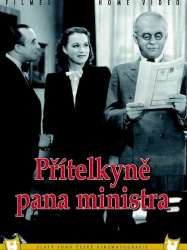 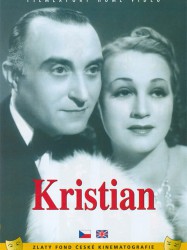 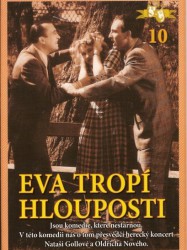 Eva Norová (Nataša Gollová) goes to visit her aunt Pa (short for Pavlína, played by Zdeňka Baldová) for her 60th birthday. Pa's wish is to learn how to grow the kind of roses that her neighbour, manufacturer Záhorský (Gustav Hilmar), has cultivated. However, aunt Pa is not on friendly terms with her neighbour. Eva applies for a job as a secretary in order to steal the instructions for growing the roses. Meanwhile, Eva's brother Michal (Oldřich Nový), who has fallen in love with Záhorský's daughter Eliška (Jiřina Sedláčková), also makes his way to the Záhorský residence. Eva in turn falls in love with the Záhorskýs' secretary, Jiří Kučera (Raoul Schránil), who has nestled his way into the family in order to win back his stolen family jewels.
Résultats 1 à 15 sur 22
12Page suivante >