Nicholas McGaughey is a Welsh television actor best known for playing the character of Brandon Monk in the Welsh soap Pobol y Cwm. He has appeared on a number of top English television programmes such as Casualty in 1998. He also appeared as Praetorian Officer in the 2000 Hollywood blockbuster, Gladiator, among actors such as Russel Crowe and Oliver Reed.
His character, Brandon Monk was killed off on the 23rd of September 2011 after suffering a heart attack in hospital following the fire in the flat above the chip shop (Y Sosban Chips.) 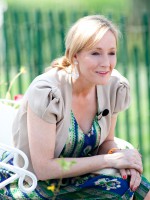 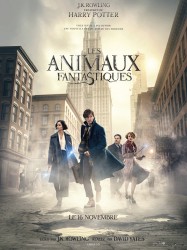 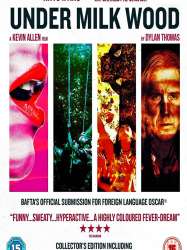 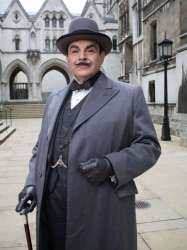 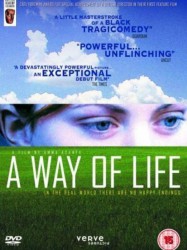 Leigh-Anne Williams is less than 20 years old and has already suffered the suicide of her mother when she was a child. Both Leigh-Anne and her brother Gavin were abused by their father, and they worry about their younger sister in her teens. Their father married their mother's sister and they have a young daughter.
Déjà vu ?
J'adore 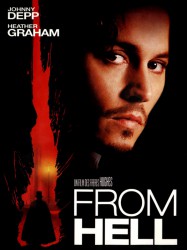 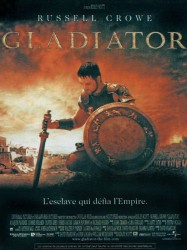 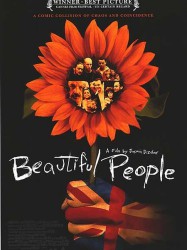 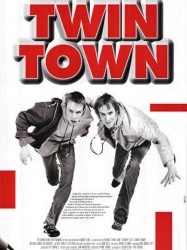 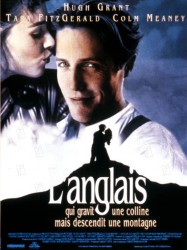