Nationalité Irlande
Naissance 21 novembre 1929 (90 ans) à Cork (Irlande)
Niall Tóibín (born 21 November 1929) is an Irish comedian and actor. Born in Cork into an Irish speaking family, Tóibín grew up on the north-side of the city in Bishop's Field. He has appeared in Ryan's Daughter, Bracken, The Ballroom of Romance, The Irish R.M., Caught in a Free State, Ballykissangel, Far and Away, and Veronica Guerin, and has played Brendan Behan too. He was awarded honorary lifetime membership of the Irish Film and Television Academy (IFTA) in 2011. 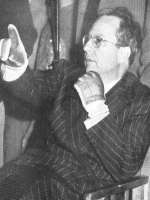 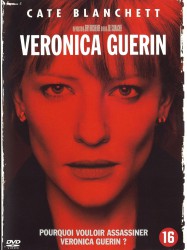 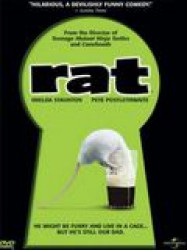 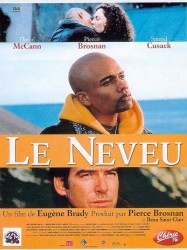 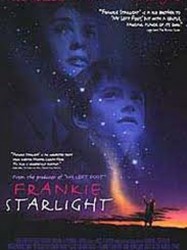 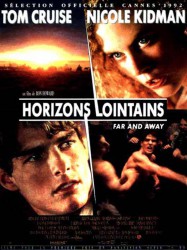 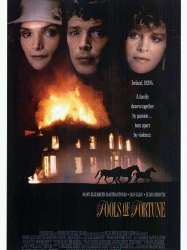 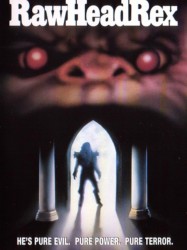 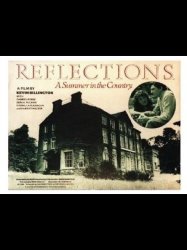 A writer working on a biography of Isaac Newton goes to stay with a declining aristocratic family and becomes entangled with them..
Déjà vu ?
J'adore 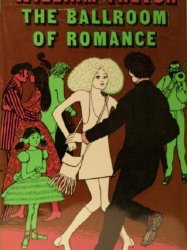 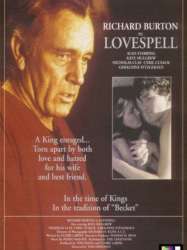 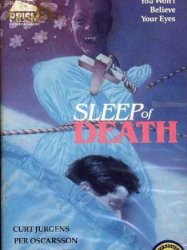 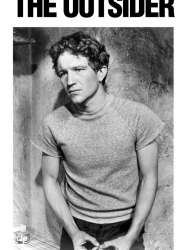 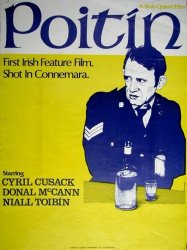 The film was produced by Cinegael, written and directed by Bob Quinn, and starred Cyril Cusack as a moonshiner in rural Connemara, living in an isolated cottage with his adult daughter. Two local degenerates, played by Donal McCann and Niall Tóibín, terrorize the old moonshiner for his contraband liquor (poitín), threatening to kill him and rape his daughter, until the moonshiner outwits them and tricks them to their deaths.
Déjà vu ?
J'adore 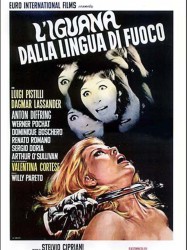 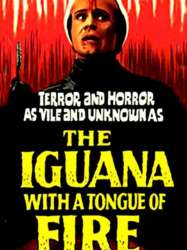