Ngo is perhaps best known for his role as Chiang Bit-man in the 2009 drama Rosy Business, which earned him the Most Improved Actor award and a Best Supporting Actor nomination at the 2009 TVB Anniversary Awards. His popularity got a further boost when he delivered a sterling performance as Tong Gat in No Regrets. He was seen as a hot favourite for the Best Supporting Actor award, together with Mak Cheung-ching of the same drama and Dominic Lam of A Fistful of Stances, with the award being given to Mak in the end. 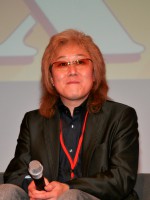 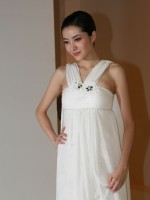 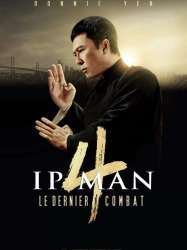 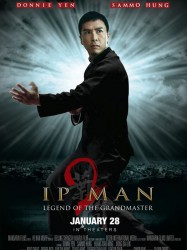 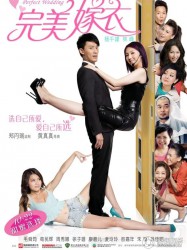 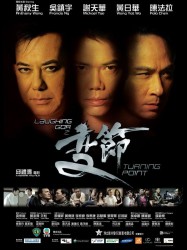 The story takes place before the early year of 2000 when Laughing (Michael Tse) is an undercover cop, but because of a drug case, Inspector Poon (Felix Wong) has been trying to track him down.