Nationalité Inde
Naissance 20 mai 2000 (21 ans)
Navika Kotia is an Indian film and television actress. She is also the elder sister of Shivansh Kotia. She is popularly known for her work as Chikki in Yeh Rishta Kya Kehlata Hai on Star Plus. And she has also acted in an indian film English Vinglish as Sridevi's daughter. She has also acted in many south indian films. 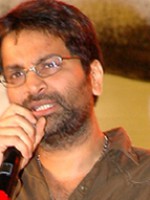 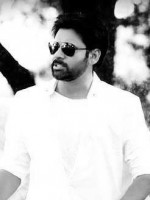 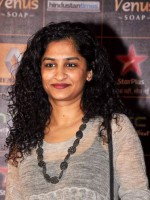 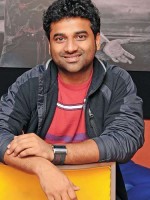 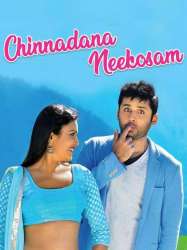 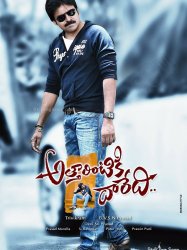 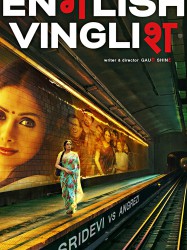 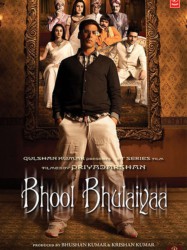 Badri (Manoj Joshi) heads a Brahmin family whose ancestral palace is believed to be haunted by the ghost of Manjulika, a Bengali odissi dancer. Siddharth (Shiney Ahuja) and Avni (Vidya Balan), the son and daughter-in-law of Badri's elder brother, return to their native village from America and decide to stay in their ancestral palace. Here, Siddharth is crowned as the king, his right to the throne.