Nanao started entertainment activities in 2009 when she was 20 years old, she was a regular model as a martial arts ring girl and race queen in the magazine Pinky which became a turning point, she won the Miss TGC of Tokyo Girls Collection and the 2010 Sanai Mizugi Image Girl and was a fashion model for Non-no.

In 2011, she became an exclusive model for the magazine Ginger. Nanao was also notable as a tarento from her activities. She appeared in various fashion magazines, television commercials, dramas, and variety shows, as well as variety shows, and has developed a wide range of activities on the stage. 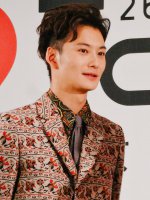 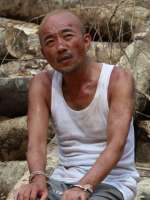 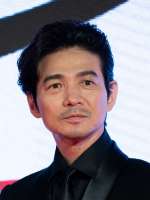 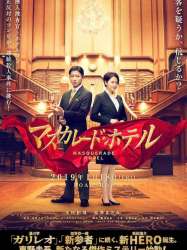 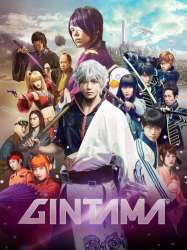 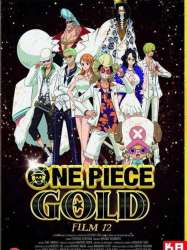 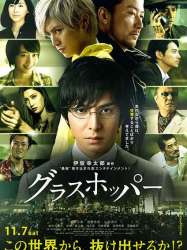 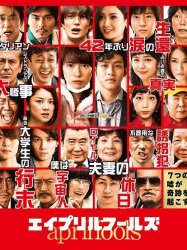 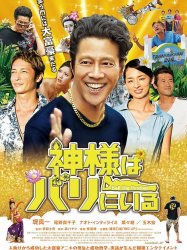 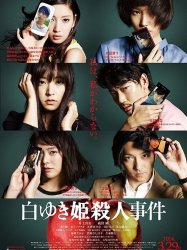