His 1972 debut single Sekishoku Erejī (literary translated as Red Elegy) sold more than a half million copies and still remains his biggest hit. The title of the song was named after a manga by Seiichi Hayashi. 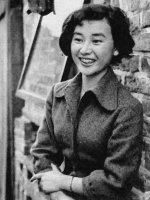 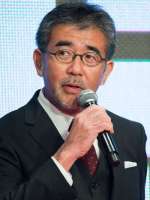 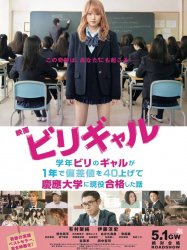 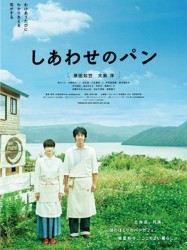 Rie and Nao own a bakery-cum-restaurant named Mani on the shores of Lake Toya, Hokkaido. Nao is the baker who bakes the bakery's bread, while Rie is the chef who prepares the food in the restaurant. Graced with beautiful scenery throughout the four seasons, this shop serves a variety of customers, some of whom are experiencing personal problems. However, after they exit from the shop, they feel only happiness in their mind.
Déjà vu ?
J'adore 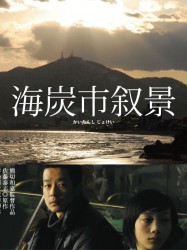 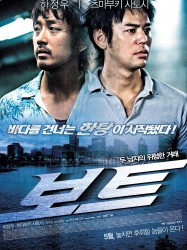 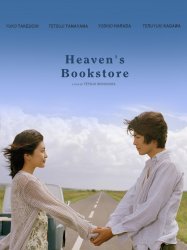 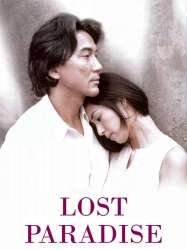 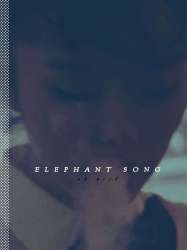 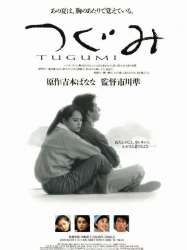 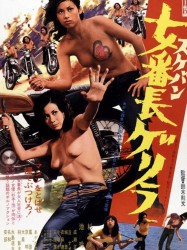