Lombard was born in London and is of Spanish and Italian descent. Her TV credits include regular roles in Love Soup and Roman's Empire but she is most famous for her role as WPC Shaz Granger in the hit BBC drama Ashes to Ashes.

Other credits include guest roles in Doctors, Twisted Tales, Nathan Barley, Murder in Suburbia ("Witches", as a school girl named Myra who, among other things, bakes brownies and attempts to seduce her music teacher dressed in lacy underwear), a lead role in St Trinian's 2: The Legend of Fritton's Gold, Midsomer Murders: A Picture of Innocence, and a part in the feature-length ITV drama Tunnel Of Love. Lombard has also played Lavya in the episodes "Hello Queppu" and "Artefact" of the BBC2 sci-fi comedy series Hyperdrive, and Stevie in the fourth episode of the BBC2 comedy Saxondale. She appeared as Lady Anne in the BBC Radio 4 comedy The Castle, and has appeared in several stage productions, including People Who Don't Do Dinner Parties.

Lombard played June in the short film Vanilla Song, created by National Film and Television School students, as well as Ian Sciacaluga's short film noir, Imbroglio. She played The Muse in William Mager's 2008 short film, Stiletto, funded by Apex Arts and the Hitchcock Production Fund. She had a small role in Terry Gilliam's The Imaginarium of Doctor Parnassus. In 2009, she worked on the film St. Trinian's II: The Legend of Fritton's Gold, playing Zoe.

She most recently played Maria in the premiere episode of the 2011 TV series, The Borgias. She voiced the role of Mirania in the 2011-12 game The Last Story for Nintendo Wii.

She appeared in ITV's Marple: A Caribbean Mystery in 2013. From September 2013 on, she will be starring alongside Lee Evans and Sheila Hancock in Barking in Essex at the Wyndhams Theatre. 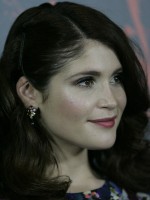 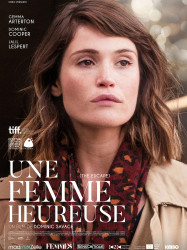 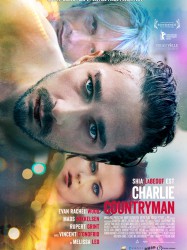 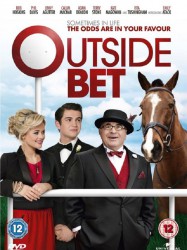 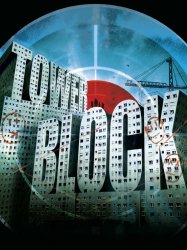 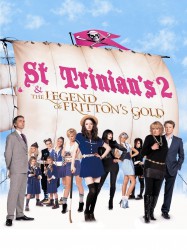 Scratch follows Lena, an art student who is living in London. She searches for inspiration for her art project, and finds it in Sol. He is a scruffy young man who drifts around, engaging in seemingly detached relationships with a variety of people. Lena begins to follow Sol, gaining a voyeurs perspective on the young man's life, and taking pictures of him when while he is unaware. Things take a wrong turn when Sol discovers her. He is fascinated by her odd behaviour, and so Sol is now the one following her. The two form a strange relationship, gradually exposing each other's dreams, fears and lies.