Del Rosario was born in Manila, but grew up in Bacolod City, his family hometown. His mother is Filipino of Arab descent.

He first learned martial arts under Joe Lopez-Vito, a Moo Duk Kwan-Tang Soo Do practitioner. After he returned to Manila for his high school education, del Rosario shifted to taekwondo in 1977 as a student of Hong Sung-Chon. Under Master Hong, del Rosario has attained a Korean 8th Dan taekwondo black belt. He is a graduate of the De La Salle University, Manila.

Del Rosario joined the Philippine National Taekwondo Team in 1982 and remained until 1989, serving as the team's captain in his last four years on the team.

He was ranked first in the Philippines in the Lightweight Division while he was on the team, and was an eight-time National Lightweight champion. From 1982 to 1989, he competed in several international competitions, including the 1988 Seoul Olympics, the Southeast Asian Games, the Asian Games, the World Games, the World Taekwondo Championships and the Asian Taekwondo Championships. He earned a gold medal in the 14th and 15th Southeast Asian Games, a bronze medal in the 10th Asian Games, and reached the quarterfinal round during the 1988 Seoul Olympic Games. 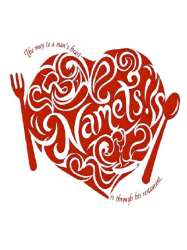 Jacko Teves (Christian Vasquez) owns Puccini's, an Italian restaurant in Bacolod City. When a monstrous cock fighting debt sets him at odds with Boss Dolpo (Peque Gallaga), he offers his restaurant up as payment. Boss Dolpo brings in Cassie Labayen (Angel Jacob) as a consultant to renovate the restaurant. Much to Jacko's dismay, Cassie decides to offer Negrense cuisine instead of Italian. The pair then set off across the province re-discovering the unique aspects of Negrense food.
Déjà vu ?
J'adore 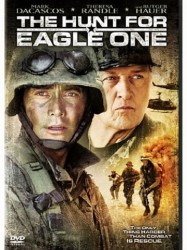 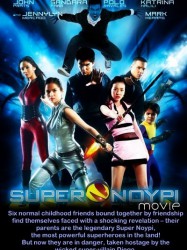 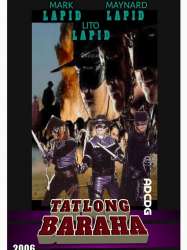 The father and sons triumvirate play three oppressed Filipinos during the Spanish regime-a cowardly farmer (Lito Lapid), a mentally challenged man (Mark Lapid), and a hunchback bell ringer (Maynard Lapid). Because of their sufferings, they were blessed with powers to help their fellowmen.
Déjà vu ?
J'adore 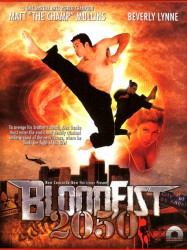 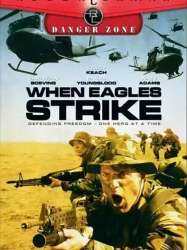 Group of American commandos goes for the mission of saving American politicians who were kidnapped and are hold on forgotten Malaysian island. Tough-guy lieutenant Andrew Peers command the action. During the mission it's revealed there's a traitor in the ranks of the team. Consequently American soldiers are betrayed and captured by the opponents, who then interrogated and brutally tortured team's lead Andrew.
Déjà vu ?
J'adore 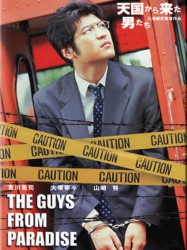 Rod Santiago's Buhawi Jack is an action-adventure series that paints the country's historical backdrops of people, places and things. The story revolves around the adventures of Jack, Vera, Rex and their quest to solve puzzles from the past that will greatly affect the future.
Déjà vu ?
J'adore 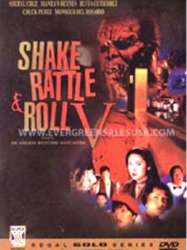 A couple takes a vacation on a secluded island and strange forces are at work that seems to keep them on that island. When her boyfriend suddenly grows ill, Laurie finds a handsome young man in the woods who seems to exhibit magical powers. He offers to cure her sick friend on one condition that she stay with him forever. Will she accept any foods from that handsome man to save her loved one?
Déjà vu ?
J'adore 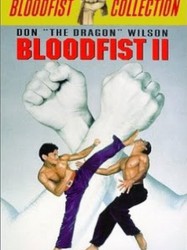 The film opens with Jake Raye as he fights Mickey Sheehan in a pro-kickboxing bout. The movie opens as they enter the fifth Round of the Lightweight Championship Match. Jake delivers Mickey a lightning fast kick to the throat in the middle of the sixth round, instantly killing him. Seeing what he had done, he decides to give up kickboxing once and for all.
Déjà vu ?
J'adore