Naissance 18 juillet 1991 (31 ans)
Mizuki Yamamoto (山本 美月, Yamamoto Mizuki, born July 18, 1991 in Fukuoka Prefecture) is a Japanese actress and model. She started her career as an exclusive model for the women's fashion magazine CanCam in 2009. Two years later, she made her acting debut in the Fuji TV drama Shiawase ni Narōyo.

She also appears in various television commercials. In 2011, she was chosen as the image character for Samantha Thavasa. On August 11, 2012, she made her film debut playing Kirishima's girlfriend in The Kirishima Thing. From 2012 to 2014, she hosted the NTV's variety show Woman on the Planet.

In 2014, she graduated from Meiji University where she studied life science. 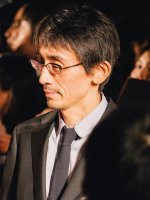 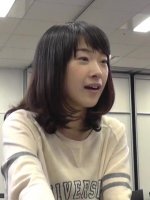 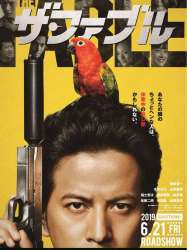 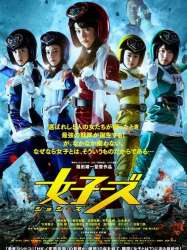 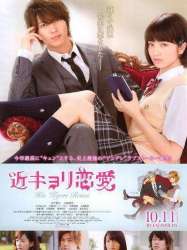 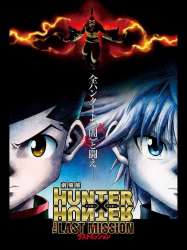 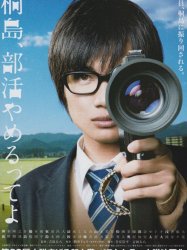