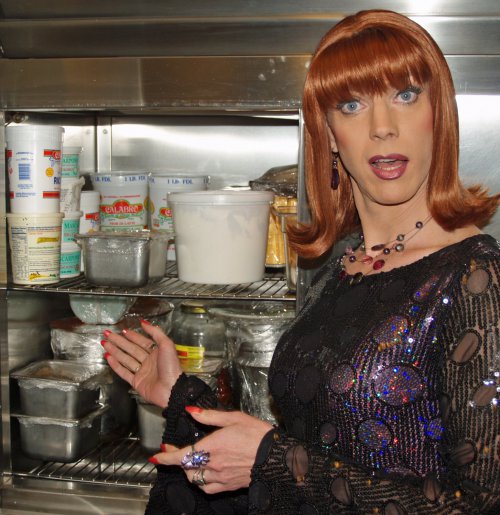 Nom de naissance Clinton Leupp
Nationalité Etats-Unis
Naissance 1 janvier 1965 (58 ans)
Miss Coco Peru is the drag persona of American actor, comedian and drag performer Clinton Leupp, known for her role in the 1999 independent film Trick and for her series of live theater performances. Recognizable by her "trademark copper-toned flip hairdo," Peru also starred in Richard Day's Girls Will Be Girls (2003) and was one of six performers featured in the Logo original stand-up comedy series Wisecrack (2005). She has also appeared in a number of other supporting and guest-starring roles in film and television.

For 20 years Peru has starred in various "one-woman shows" across the US and other countries, and hosted LGBT events. Since 2005 Peru has appeared in the "Conversations with Coco" series in which she "interviews and celebrates the lives and careers of the LGBT community's favorite icons." Peru's guests have included Bea Arthur, Lesley Ann Warren, Karen Black, Lily Tomlin and Jane Fonda.

Leupp knew he was gay at an early age. He met his partner Rafael, a college professor originally from Spain, around 1995. In 2008 they married in Spain, where same-sex marriage is legal. 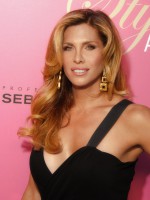 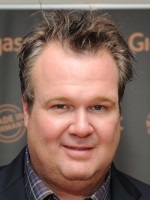 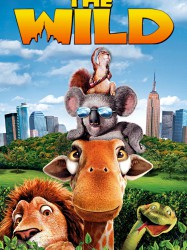 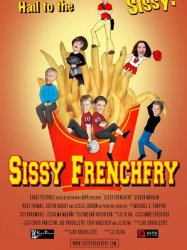 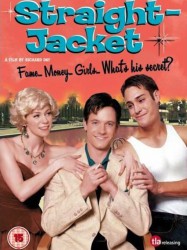 Guy Stone (Matt Letscher) is blissfully closeted, picking up tricks for one-night-stands, while capturing the country's heart as "America's most eligible bachelor" (starring in such films as The Love Barrel and I Married the Ghost). However, Guy's carefully managed façade collapses when he comes up for the lead in S.R.O. studio's version of Ben-Hur. Things turn sour for the film idol when a fellow actor, Freddie Stevens (Jack Plotnick) (famous in the film for portraying "Captain Astro" in a succession of Buck Rogers or Flash Gordon-type serial films), decides to steal the lead in Ben-Hur from Guy by taking a picture of Guy exiting a gay bar. Freddie plans to out Guy to the world and ruin his career. Jerry (Veronica Cartwright), Guy's repressed lesbian ball-bustingly ambitious agent, connives to cover up the impending outing and ensure Guy the role in Ben-Hur by marrying her client off with great fanfare to the studio head's secretary, Sally (Carrie Preston), who just happens to also be a slavishly devoted Guy Stone fan. However, Sally isn't aware the marriage is a sham.
Déjà vu ?
J'adore 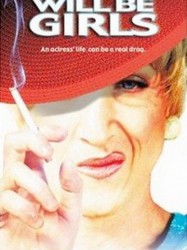 Evie Harris (Jack Plotnick) is a washed-up, alcoholic, aging C-List actress (star of kinescope, stage, television, and film in such works as the TV special Christmas Evie, vaudeville-era appearances promoting 'Dr. Vim's Miracle Elixir,' Court TV: Celebrities Who Kill, Tabitha and the sad 1970s disaster epic Asteroid [tagline: 'Earth Might Get Crushed!']). She lives in a tackily out-of-style bungalow with Coco (Clinton Leupp), a homely, lonely, doormat of a spinster who carries a torch for the handsome young doctor who performed her abortion years ago.
Déjà vu ?
J'adore 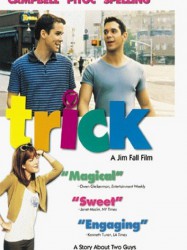 Gabriel, an office temp by day and aspiring Broadway composer by night, becomes smitten with Mark, a go-go dancer, in a gay bar with whom he makes eye contact. The two meet again in the subway that very night, and go back to Gabriel's place to have sex. They're thwarted in the attempt, however, first by Gabriel's aspiring actress friend Katherine, who is obsessed with her role in an adaptation of Salomé set in a women's prison, and then by Gabriel's roommate Rich, who returns home with his girlfriend Judy, with similar (and conflicting) plans for the apartment.
Déjà vu ?
J'adore 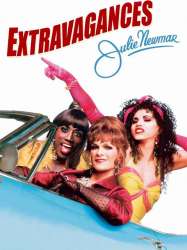 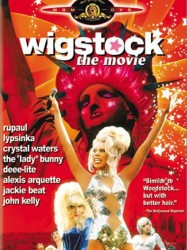